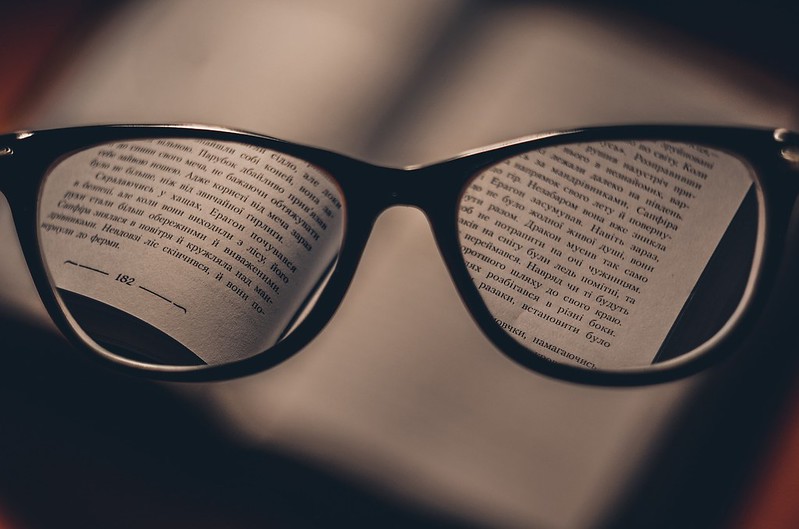 I went on an absolute spree of book buying this week.  Most of these are from BookBub so they were either free or under $2 but still, I usually never get this many at once.

Rosemary Archer is tired of just gathering eggs and milking cows. She wants to follow in her sister Meg’s footsteps and explore beyond Archer Ranch. When a new headmaster arrives in Tombstone, a position as a student teacher opens up and seems ideal to Rose—if she can get her father to agree. Meg won him over, so hopefully she can, too.

Michael Tate, the new headmaster, is looking forward to the challenge of creating a larger school for the increasing number of children. He is excited about his new role and gets started.

When the school new board is elected, Michael learns that there is an added stipulation to his continued employment—he must take a wife. Michael is frantic to keep his position and advertises for a mail order bride, sure that is the only solution. Rose and Michael work closely together as he waits for his mail order bride to arrive. He begins to wonder—is marrying a stranger his only option?

I don’t like westerns generally but I liked the twist of meeting a person you like while your mail order bride is on the way.

Plan A: Get engaged by year’s end. Book ballroom at the Whittington Hotel for dream wedding and reception.

The next day an incredibly handsome and charming stranger moves to Mistywood Lane. Gabriel Cameron buys the house next door to Reese. Their sizzling chemistry requires revising her list.

Plan C: Family, friends, feline, finances, franchises…and a fling. Hmmm, a little no-strings fun with Mr. Right Next Door? Just the sweet distraction needed. No falling in love, only “in like.”

But no matter what plans get hatched, life happens. Gabriel has a plan D. Will Reese take another chance on happily ever after and open her heart?

I always give Foodie romances a shot.

Because of Miss Bridgerton by Julia Quinn

Sometimes you find love in the most unexpected of places…

This is not one of those times.

Everyone expects Billie Bridgerton to marry one of the Rokesby brothers. The two families have been neighbors for centuries, and as a child the tomboyish Billie ran wild with Edward and Andrew. Either one would make a perfect husband… someday.

There is only one Rokesby Billie absolutely cannot tolerate, and that is George. He may be the eldest and heir to the earldom, but he’s arrogant, annoying, and she’s absolutely certain he detests her. Which is perfectly convenient, as she can’t stand the sight of him, either.

But sometimes fate has a wicked sense of humor…

The Cherry Harvest by Lucy Sanna

The war has taken a toll on the Christiansen family. With food rationed and money scarce, Charlotte struggles to keep her family well fed. Her teenage daughter, Kate, raises rabbits to earn money for college and dreams of becoming a writer. Her husband, Thomas, struggles to keep the farm going while their son, and most of the other local men, are fighting in Europe.

When their upcoming cherry harvest is threatened, strong-willed Charlotte helps persuade local authorities to allow German war prisoners from a nearby camp to pick the fruit.

But when Thomas befriends one of the prisoners, a teacher named Karl, and invites him to tutor Kate, the implications of Charlotte’s decision become apparent—especially when she finds herself unexpectedly drawn to Karl. So busy are they with the prisoners that Charlotte and Thomas fail to see that Kate is becoming a young woman, with dreams and temptations of her own—including a secret romance with the son of a wealthy, war-profiteering senator. And when their beloved Ben returns home, bitter and injured, bearing an intense hatred of Germans, Charlotte’s secrets threaten to explode their world.

Bringing Columbia Home: The Untold Story of a Lost Space Shuttle and Her Crew by Michael D. Leinbach

Mike Leinbach was the launch director of the space shuttle program when Columbia disintegrated on reentry before a nation’s eyes on February 1, 2003. And it would be Mike Leinbach who would be a key leader in the search and recovery effort as NASA, FEMA, the FBI, the US Forest Service, and dozens more federal, state, and local agencies combed an area of rural east Texas the size of Rhode Island for every piece of the shuttle and her crew they could find. Assisted by hundreds of volunteers, it would become the largest ground search operation in US history.

A Wedding at the Comfort Food Cafe by Debbie Johnson

But Auburn Longville doesn’t have time for that! Between caring for her poorly mum, moving in with her sister and running the local pharmacy, life is busy enough – and it’s about to get busier. Chaos arrives in the form of a figure from her past putting her quaint village life and new relationship with gorgeous Finn Jensen in jeopardy. It’s time for Auburn to face up to some life changing decisions.