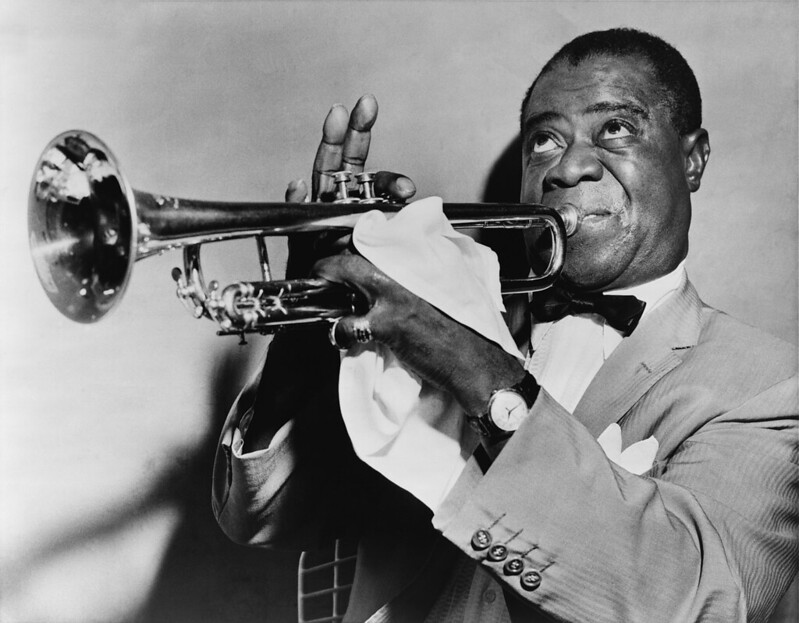 In a stirring and impeccably researched novel of Jazz-age Chicago in all its vibrant life, two stories intertwine nearly a hundred years apart, as a chorus girl and a film student deal with loss, forgiveness, and love…in all its joy, sadness, and imperfections.
“Why would I talk to you about my life? I don't know you, and even if I did, I don't tell my story to just any boy with long hair, who probably smokes weed. You wanna hear about me. You gotta tell me something about you. To make this worth my while.”
1925: Chicago is the jazz capital of the world, and the Dreamland Café is the ritziest black-and-tan club in town. Honoree Dalcour is a sharecropper’s daughter, willing to work hard and dance every night on her way to the top. Dreamland offers a path to the good life, socializing with celebrities like Louis Armstrong and filmmaker Oscar Micheaux. But Chicago is also awash in bootleg whiskey, gambling, and gangsters. And a young woman driven by ambition might risk more than she can stand to lose.
2015: Film student Sawyer Hayes arrives at the bedside of 110-year-old Honoree Dalcour, still reeling from a devastating loss that has taken him right to the brink. Sawyer has rested all his hope on this frail but formidable woman, the only living link to the legendary Oscar Micheaux. If he’s right—if she can fill in the blanks in his research, perhaps he can complete his thesis and begin a new chapter in his life. But the links Honoree makes are not ones he’s expecting . . .
Piece by piece, Honoree reveals her past and her secrets, while Sawyer fights tooth and nail to keep his. It’s a story of courage and ambition, hot jazz and illicit passions. And as past meets present, for Honoree, it’s a final chance to be truly heard and seen before it’s too late. No matter the cost . . .

Historical fiction novels where someone in the present is trying to unravel a mystery from the past are absolute favorites of mine. The premise of this story is intriguing. A film student in 2015 named Sawyer finds a box with photos and films of a Chicago nightclub in the 1920s. The photos are labeled. Prominent Black filmmaker Oscar Micheaux is pictured with a dancer named Honoree Dalcour. Sawyer knows that Honoree is a woman who his grandmother financially supports. She is very old and in a nursing home. He sets out to interview her to help finish his doctoral thesis.

I enjoyed Honoree’s story. It pulled you in quickly and made you feel like you were part of the segregated and non-segregated nightclub scenes in Chicago. My only issue with her story is that there was some clunky exposition at times. This happened when some slang of the time was used or famous people introduced. The author would have a character react to someone using the term or name by saying, “Oh, you mean, (insert definition here).” Very awkward. But it only happened a few times and didn’t hurt the story too much.

Sawyer’s story didn’t hold together as well for me. There were several points brought up that seemed to be forgotten about. (He was seeing ghosts. Honoree said the women in his family were cursed but never said why or mentioned it again.) Honoree ran circles around him in their verbal sparring and it made it hard to care about him as a character very much. He seemed too passive.

The historical mystery was wonderful and full of twists and turns. I’d recommend this book just on the strength of that part of the story.