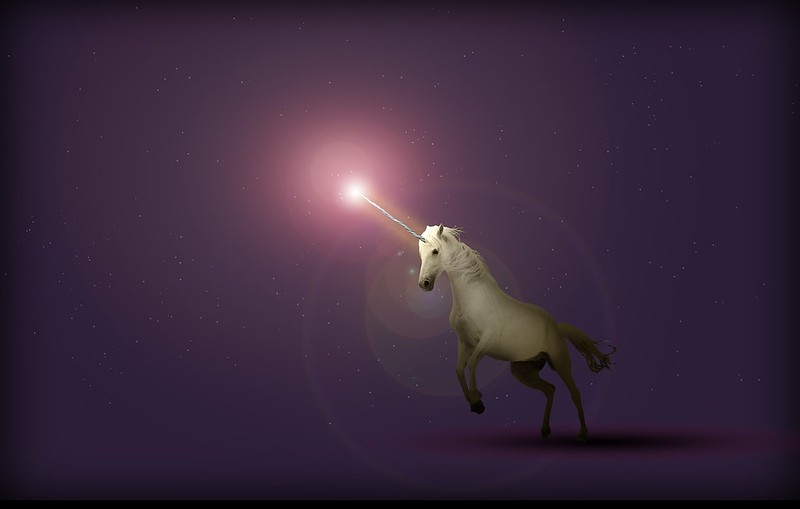 Imyril @ One More shared Jess @ Jessticulates‘ completed tag. Originally created by Bree Hill as the Get to Know the Romance Reader Tag, The Book Pusher adapted it for fantasy readers.

1) What is your fantasy origin story? (the first fantasy novel you read)

The first fantasy book that I remember reading on my own was The Phantom Tollbooth. I remember reading it in my middle school library. I was blown away by the creativity and wordplay. Those are still book attributes that will make me fall in love with a book.

2) If you could be the hero in a fantasy novel, who would be the author and what’s one trope you’d insist be in the story?

I’d have wanted Terry Pratchett to write my story. I’d want to be one of his witches. I would absolutely insist on having a magical house and garden that adapts to my whims. I’ve never fully recovered from reading about Mood Wallpaper in a Sarah Addison Allen book. I want that so much.

3) What is a fantasy you’ve read this year, that you want more people to read?.

Minimum Wage Magic is set in Detroit after it survived an encounter with a Goddess and became sentient. (That’s a whole other very good series but you don’t have to read it first.)

Speaking of sentient cities – I didn’t read this in the past year but more people need to read Oakland Arcana about baby sentient Oakland and I need a sequel!

4) What is your favourite fantasy subgenre? What subgenre have you not read much from?

I read the most Urban Fantasy. I consider that to be anything that is set in our real world that contains magic. I’m not a huge fan of high fantasy. If the synopsis is about empires or kings and queens and princesses I’m out unless there is something else amazing that pulls me back in.

5) Who is one of your auto-buy fantasy authors?

Nnedi Okorafor. Not everything she writes is magical. Sometimes she more on the sci-fi side of Africanfuturism. But I read it all.

6) How do you typically find fantasy recommendations?

I generally find out about stuff on Twitter or book blogs. The Goodreads Readers Also Enjoyed section is dangerous for my TBR list.

7) What is an upcoming fantasy release you’re excited for?

I was just approved for The Inheritance of Orquidea Divina by Zoraida Cordova on Netgalley. It sounds great.

“The Montoyas are used to a life without explanations. They know better than to ask why the pantry never seems to run low or empty, or why their matriarch won’t ever leave their home in Four Rivers—even for graduations, weddings, or baptisms. But when Orquídea Divina invites them to her funeral and to collect their inheritance, they hope to learn the secrets that she has held onto so tightly their whole lives. Instead, Orquídea is transformed, leaving them with more questions than answers.

Seven years later, her gifts have manifested in different ways for Marimar, Rey, and Tatinelly’s daughter, Rhiannon, granting them unexpected blessings. But soon, a hidden figure begins to tear through their family tree, picking them off one by one as it seeks to destroy Orquídea’s line. Determined to save what’s left of their family and uncover the truth behind their inheritance, the four descendants travel to Ecuador—to the place where Orquídea buried her secrets and broken promises and never looked back.

Alternating between Orquídea’s past and her descendants’ present, The Inheritance of Orquídea Divina is an enchanting novel about what we knowingly and unknowingly inherit from our ancestors, the ties that bind, and reclaiming your power.”

8) What is one misconception about fantasy you would like to lay to rest?

I’d get rid of the idea that fantasy is childish. For proof I’d have people read Terry Pratchett. He will be telling the most absurd story and then you run straight into deep philosophical truths embedded in the humor.

9) If someone had never read a fantasy before and asked you to recommend the first three books that come to mind as places to start, what would those recommendations be?