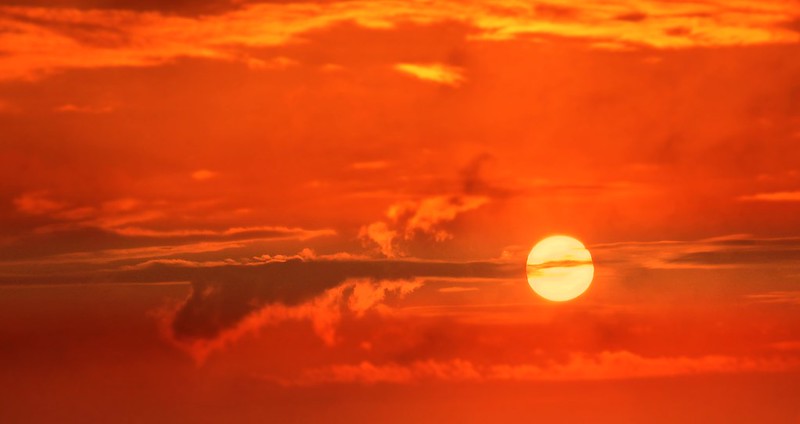 We put solar panels on our house in September 2020. (I don’t even remember if I talked about this when it happened. Bad Blogger!)

We did it because the husband and I have both always wanted to live as close to off-grid as we could in an urban area. We’re decreasing our reliance on fossil fuels. Any additional electricity we use is bought from wind farms. This means that for any electricity we buy an equal amount is purchased from the wind farms. It doesn’t mean that the actual electrons we use are guaranteed to be produced by windmills but that would be cool.

Is it worth it to have solar panels?

The coolness factor – I love solar panels. It makes me happy to have them on my house. For a while we had a meter that had a dial on it. It would run backwards when we were making solar power. That was so fun to watch. Seriously, we’d stand out there and watch. We are pathetic. Then they gave us a digital meter which is not entertaining in the slightest.

We are making energy – I was concerned that they wouldn’t work well. We live in northern Ohio. It is better known for being cloudy than sunny. They are placed on our roof with a clear view of the southern sky. In July 2021 we made 885.9 kWh of energy. That a pretty average amount for us since March. December to February we were in the 200s. (The panels were snow covered on some days. We can’t reach them to brush them off.) October and November 2020 were in the 400s.

Is it cost effective though? Here’s how it is supposed to work. When the sun is shining, we make electricity. Any electricity we use at that time is powered by the panels. Ideally we do high electricity things like running the dishwasher or dryer during the day now. Any electricity that we don’t use as it is produced goes into the power grid. We don’t have a battery. I’d love to but the current batteries available to us were $10,000 and didn’t have a long life. When battery technology gets better and cheaper I’d love to have one. But for now, we sell power back to the electric company. That’s referred to as Net Metering. Ohio is a state that allows that. A lot of states don’t. Yes, it is stupid not to allow that. There is a good documentary about this that was done by one of the Property Brothers guys who was angry that he couldn’t get solar panels on his house in Nevada where it is sunny all the time. Basically, power companies want a monopoly on providing your energy. They don’t want you making your own.

At night or on days when we are making less energy than we need, we are buying power from the electric company. Are we buying it back at the same rate as they are paying us for what we make? Of course not! Are we completely getting ripped off? Of course we are!

Deciphering your electric bill to see this isn’t always easy. Mine has a graph that shows how much energy you use each month. It shows the last year up to and including the same month last year. So this month’s bill will also show August 2020. The second we put the panels up and put in a new electronic meter our electric use doubled each month. Does that seem right? Nope. We didn’t add any appliances or anything. I was suspicious. We asked a bunch of questions and never did get an answer. It is still higher but we had another person move in with us in May. It is no longer doubling but it is higher. Are we getting ripped off? Possibly but we can’t prove it.

Once the days got longer though, we’re sending enough electricity through that our bills have been zero since May. It is even covering the fees for being hooked up to the grid. We have been running the air conditioning too so these are the months when we use the most electricity all year. That’s made me a bit less grumpy about our so-called “increased use.”

What if the power goes out? We lose power too even if it is daytime. I wish this were not the case. This is where it would be nice to charge a battery and be able to use that. My first husband was involved with mapping power lines for companies and I remember discussions of this. I think it has to do with the dangers of continuing to feed power from our panels into lines that have shut down. It is a safety issue for workers and there are problems with backfeeding power into substations that are damaged, I think.

Overall, I’m glad we did it but I wish it were better.

The cost for our house was around $15,000. I haven’t figured our cost savings per month to see how long it will take to break even. We figured that energy prices will continue to rise so it will be even more cost effective as time goes on.

I would recommend adding solar to anyone living in a state with net metering if a system for your house is affordable. Do your homework though. Several of the companies we contacted tried to sell us systems that were way more than we needed.

Beneath The Surface
Photowalk
Gone to the Birds