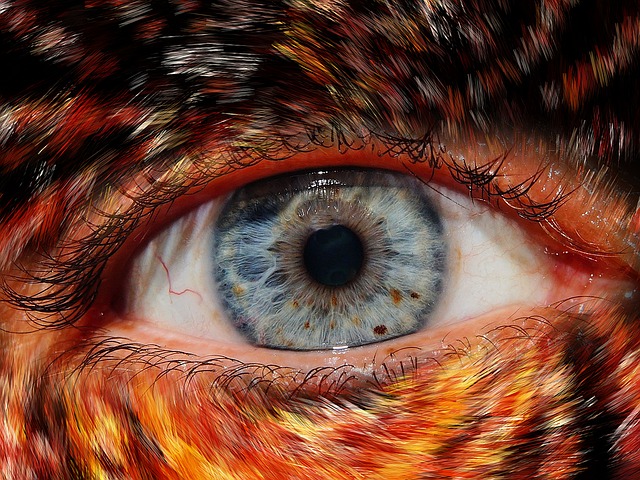 There are times when I wonder if I read and watch too much urban fantasy for a person in my line of work.

I’ll see patients sometimes and the owner will start talking about how suddenly their pet is agitated by something outside. My brain immediately goes to “Probably a werewolf.”

That’s not really the kind of thing that you can generally say and still be relied on as an objective scientific person. I have to overrule my brain and start talking about stray animals or wildlife. I mean, that doesn’t rule out werewolves….

Speaking of werewolves, there was a cat in one day who had hair on his paws that was a mixture of grey and white. My assistant was admiring his coloration and conversationally said, “He’s colored just like a werewolf.” Like werewolves aren’t imaginary things but instead a common every day animal with a typical coloration. I was just glad to know that it wasn’t just me.

We did have a cat in one time where we broke the code of silence. The people had recently moved. Since the move, the cat was acting really weird. He was staring off into space and attacking the owners. They said he seemed to be seeing things and reacting. I came out of the room and said to my assistants, “Their new place has ghosts and the cat is trying to help. They need to burn some sage or something.”

One of the assistants happened to know that this person was a witchy type in high school so she casually mentioned as she walked them to the door, “Have you considered sage?” The suggestion was readily accepted. We haven’t seen him back so either it worked or they decided that we were complete nut-jobs and ran away.

I read a short story a long time ago that I wish I could find again. It was about a big tom cat who kept getting into fights. He’d be all beat up every morning. His people kept telling him not to get into fights but he didn’t listen. Turns out that he was defending the house from monsters that humans couldn’t see every night. I think of that story every time I see a beat up big tom cat. Sure, he’s probably fighting the neighbor’s cat but his people weren’t eaten by monsters last night either. Maybe that’s because of him.

Nonfiction November – New to the TBR