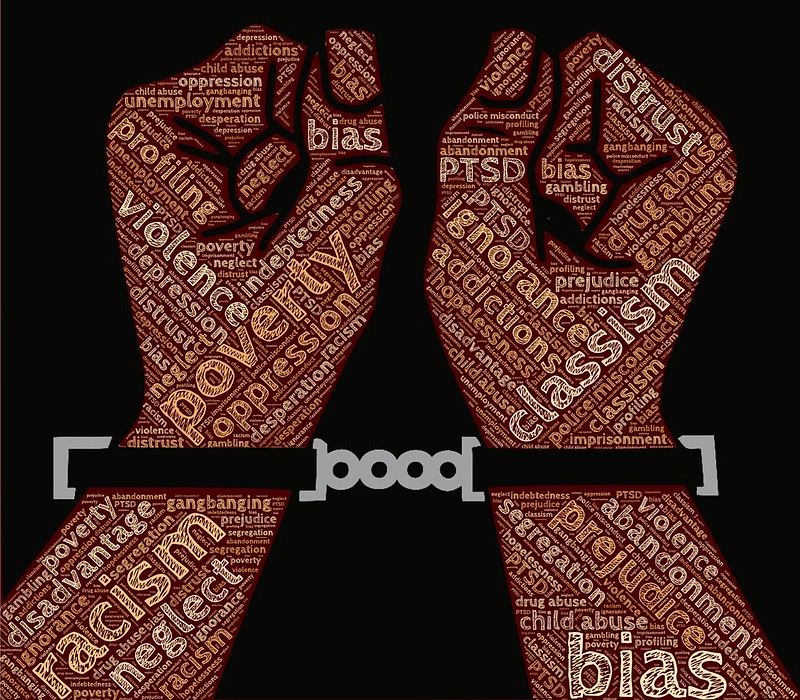 Historical romances tend to skip right over the source of all the wealth of the aristocracy in England. There are a few books that might allude to holdings in the Caribbean but not a lot remind readers of the reality of that life.

In Scandal’s Child by Pamela Gibson, the main male character, Jeremy, is off in Jamaica making his plantation holdings “more productive”. I knew what that implied. It isn’t good.

I wasn’t expecting the author to get into much more detail but she did. Unfortunately, it was some pretty tone deaf detail.

After returning to England, Jeremy looks out on the English countryside –

“It seemed odd not to see open fields of sugar cane and hear dark-skinned workers singing in the distance.”

Oh dear. I don’t believe “workers” is the correct term in this context.

This little nugget is dropped in casually –

“As a man who’d treated his slaves with dignity, ….”

I’m going with Probably Not on this one.

At one point there is one paragraph that says that he realized that slavery is wrong and was going to work with William Wilberforce to get it stopped. Then you never hear about that fine idea again.

You do however get this further fine memory of Jamaica –

“The gentle sounds of his workers singing haunting melodies outside their huts after the sun went down was the kind of music he’d grown to appreciate. Musical tales of their homeland and their enduring spirit soothed them and anyone else listening.”

Oh, the sweet sensitive little flower was so kindly soothed by the singing of the people he held captive and made work all day in the Caribbean heat. How nice for him.

If that wasn’t enough cringing for you, there is also a blind child who just needs to feel love to be able to see again.

It just so happened that the next book I opened also had Jamaican plantations in the story.

In this one the hero wins plantations at card games and sets the slaves free. He offers them jobs at a good wage to stay and work in the sugar cane fields.