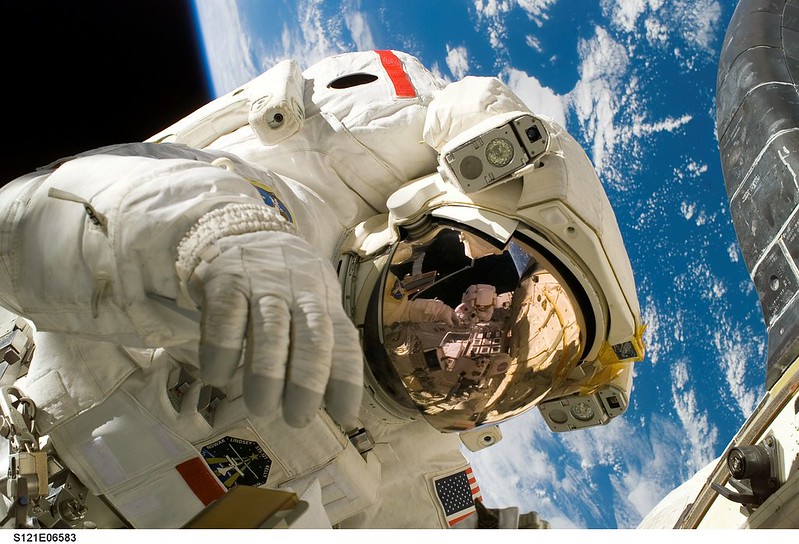 Week 2: (Nov. 4 to 8) –  Sarah’s Bookshelves is back to host – Book Pairing: This week, pair up a nonfiction book with a fiction title. It can be a “If you loved this book, read this!” or just two titles that you think would go well together. Maybe it’s a historical novel and you’d like to get the real history by reading a nonfiction version of the story.

“Set amid the civil rights movement, the never-before-told true story of NASA’s African-American female mathematicians who played a crucial role in America’s space program. Before Neil Armstrong walked on the moon, a group of professionals worked as ‘Human Computers’, calculating the flight paths that would enable these historic achievements. Among these were a coterie of bright, talented African-American women. Segregated from their white counterparts, these ‘coloured computers’ used pencil and paper to write the equations that would launch rockets and astronauts, into space. Moving from World War II through NASA’s golden age, touching on the civil rights era, the Space Race, the Cold War and the women’s rights movement, ‘Hidden Figures’ interweaves a rich history of mankind’s greatest adventure with the intimate stories of five courageous women whose work forever changed the world.”

I think by this time most people are familiar with the story from either the book or the movie. (The book is totally better of course!) If you haven’t read it yet, you really should.

Then read this fiction series where the computers fight to go to space:

“On a cold spring night in 1952, a huge meteorite fell to earth and obliterated much of the east coast of the United States, including Washington D.C. The ensuing climate cataclysm will soon render the earth inhospitable for humanity, as the last such meteorite did for the dinosaurs. This looming threat calls for a radically accelerated effort to colonize space, and requires a much larger share of humanity to take part in the process.

Elma York’s experience as a WASP pilot and mathematician earns her a place in the International Aerospace Coalition’s attempts to put man on the moon, as a calculator. But with so many skilled and experienced women pilots and scientists involved with the program, it doesn’t take long before Elma begins to wonder why they can’t go into space, too.”

Elma is a Jewish woman who is just as qualified, if not more so, than the men who are signing up to become astronauts. She was a math prodigy who is assigned to work as a computer to do the calculations for space flight. She starts to push for the inclusion of women in the space program. They have to go if there are going to be colonies in space. This doesn’t sit well with some of the male powers-that-be.

Elma has her own blind spots too. One of the strengths of the series is that they are confronted. She routinely forgets about African-American female pilots who are also as qualified. She is pushed ahead of Asian and Latina pilots in order to project the image that the U.S. space program wants. The books do a good job of creating a world of the 1950s and 60s where necessity pushed technological advancement forward but racial and social justice stayed static.

“The Fated Sky continued the grand sweep of alternate history begun in The Calculating Stars. It is 1961, and the International Aerospace Coalition has established a colony on the moon. Elma York, the noted Lady Astronaut, is working on rotation, flying shuttles on the moon and returning regularly to Earth.
But humanity must get a foothold on Mars. The first exploratory mission is being planned, and none of the women astronauts is on the crew list. The international Aerospace Coalition has grave reservations about sending their “Lady Astronauts” on such a dangerous mission. The problem with that is the need for midjourney navigation calculations. The new electronic computation machines are not reliable and not easily programmed. It might be okay for a backup, but there will have to be a human computer on board. And all the computers are women.”