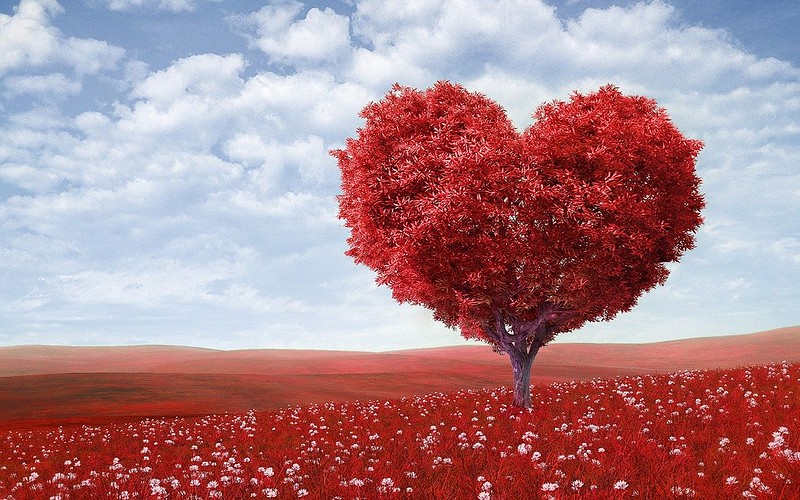 Miss Chloe Fong has plans for her life, lists for her days, and absolutely no time for nonsense. Three years ago, she told her childhood sweetheart that he could talk to her once he planned to be serious. He disappeared that very night.
Except now he’s back. Jeremy Wentworth, the Duke of Lansing, has returned to the tiny village he once visited with the hope of wooing Chloe. In his defense, it took him years of attempting to be serious to realize that the endeavor was incompatible with his personality.
All he has to do is convince Chloe to make room for a mischievous trickster in her life, then disclose that in all the years they’ve known each other, he’s failed to mention his real name, his title… and the minor fact that he owns her entire village.
Only one thing can go wrong: Everything.

I love to find historical romance books that feature everyday people instead of nobility. It is even better if it is a foodie book.  This book combines both!

So, ok, yes, there is a Duke, which I’m normally not fond of.  But he spends most of the book trying to convince people that he isn’t the Duke so I’ll give him a pass.

The village of Wedgeford is a forgotten backwater for all but a few days a year.  Once a year the whole village participates in the Trial. It is an ancient game involving teams who try to steal the other teams’ stones. No one knows how it started but it draws participants from all over.  The other thing special about Wedgeford is that it is owned by a Duke who has forgotten about it. No rents have been collected in decades. No one is really even supposed to be living there but people have found out about it and told other people who need a place to go when they are in a tough spot.  The village now has large percentage of Chinese residents who found themselves in England and in trouble.

Chloe and her father came to Wedgeford after her father was cheated on a business deal. He was a cook who developed a sauce recipe. His British partners stole the recipe without paying him and made a fortune.  Now he has developed an even better sauce.  Chloe plans on debuting it during this year’s trials when they have a big audience from all over the country. She doesn’t need the distraction of her childhood crush showing up for the trial for the first time in years.

Jeremy was never supposed to be the Duke. He is a half-Chinese son of a fourth son who inherited as a child after a series of disasters hit his family.  The upheaval is the reason why Wedgeford didn’t get the rent collected.  He owns the town but he doesn’t want anyone to know.  He escaped here to see the trials as a child. He liked being accepted by the Chinese community as an ordinary person. After visiting for years, he feels like it is too late to lay claim to the village now.

Chloe is a person who manages her anxiety by being hyper-organized.  She makes lists and needs to be in control. Jeremy’s spontaneous approach to life upsets her.  But with so much to do in the next few days to get her father’s new creation launched (Step 1 – name it), they will need to work together.

I know there are going to be people who fuss about the historical accuracy of a half-Chinese Duke and a village without rent collectors but they should just relax and enjoy the story. It is fun. Chloe’s father knows Jeremy is being dishonest and tortures him with increasingly spicy meals until he tells the truth. The food descriptions sound wonderful. (There is even a food glossary online.) All this is playing out against the backdrop of an insane village-wide competition that is part scavenger hunt / part Capture the Flag.

Courtney Milan is one of my auto buy authors.   I was excited to get this arc for a review.  This is a fun read and I’m excited to read the rest of the books in the series in the future.