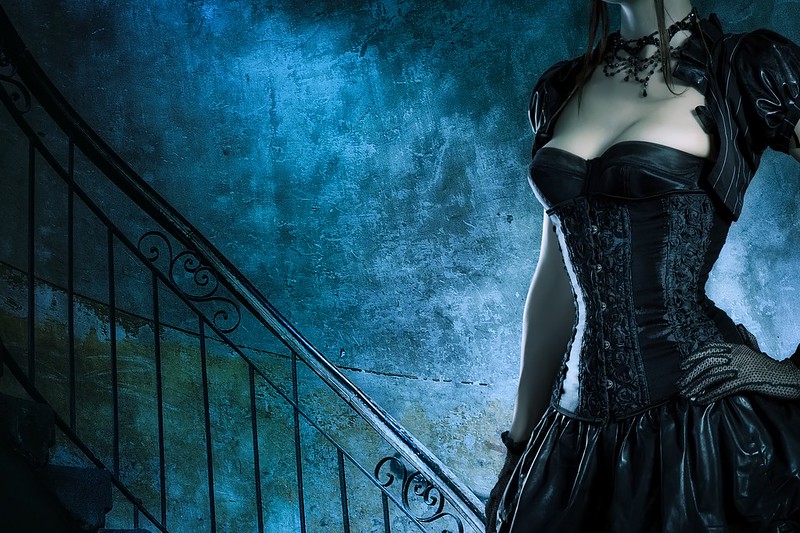 This is an unusual series.  It uses the tropes of Regency Romance but places them in a world where some people have Talents.  I would describe these more as historical fantasies with romantic plots.

In Burning Bright, you find out about the world as a woman wakes up in a burning bed.  She has just manifested her ability as a Sorcher – she can set fires.  However, she is also able to put out fires which earns her the title on Extraordinar Sorcher.  She is the only one in England.

In this world, women with talents are awarded more freedom than ordinary women.  To escape her domineering father, Elinor offers herself for service in the Navy.  Her job is set enemy boats on fire.  Sorchers are common in naval battles but she is more powerful and she can also protect her ship from enemy fires.

Sophia is an Extraordinary Seer. She can see the past, present, and future. She was high in the War Office until a Lord that she accused of a crime convinces the powers that be that she falsely charged him. She is dismissed but is determined to prove that he is a criminal and restore her reputation.

“Sophia’s allies are few, but loyal. Cecy, her best friend, supports Sophia in her quest, while her cousin Lady Daphne, an irrepressible Extraordinary Bounder, is always ready for a challenge. And always watching her is the mysterious Mr. Rutledge, who claims to be interested in Sophia’s friendship—and possibly more than that—but who has an agenda of his own.

But as Sophia delves deeper into prophetic Dreams, Cecy and Daphne begin to fear for Sophia’s health and sanity. Driven to collapse by her frequent Dreaming, Sophia is forced to reevaluate her motives: does she want Lord Endicott brought to justice, or is it revenge she seeks? Sophia’s Dreams and Visions are leading her to just one place: the destruction of Lord Endicott. But the cost of her vengeance may be too high—and may demand the sacrifice of her own life.”

This book had a wonderful villian but didn’t really have a strong romance.  There is a romantic plot but it seems a bit tacked onto a good thriller/crime story.  The book didn’t really need it but I guess if these are being advertised as romances it had to be there.

“Calcutta, 1813. Lady Daphne St. Clair, who as an Extraordinary Bounder is capable of transporting herself anywhere in the world with a thought, has longed to serve in the Army for years. But an unexpected weakness at the sight of blood makes her responsible for a good man’s death in battle. Unable to serve on the battlefield, Daphne is sent to India to be transportation for the Governor-General’s wife and children. In disgrace, Daphne fears she will never achieve the fame and glory she has worked so hard for.

A chance encounter with Captain Phineas Fletcher, attached to the Honourable East India Company as a troubleshooter and investigator, leads to Daphne being given a new opportunity: help Captain Fletcher discover the truth behind a series of strange occurrences in the town of Madhyapatnam. Daphne is willing to do anything to restore her reputation, even something as small as Captain Fletcher’s investigation. As the days progress, her attachment to the members of the team grows deeper, as does her growing attraction to the captain.”

I would like this talent.  She can jump anywhere in the world as long as she can visualize the room where she is going to end up.  They are used a bit like evac helicopters.  They grab wounded people and jump them back to the hospital.  Her career falls apart when she faints that the sight of blood and isn’t able to transport a man who dies because of it.  She is sent to India to be a servant/transporter instead.

Anytime you get get books set in the British Raj featuring British characters you are going to get some touchy storytelling.  Characters either feel superior to the Indian people or they are so excited to find out everything about them while objectifying them for being so different from British people.  That’s probably historically correct but can still feel off when reading it today.  Having more fully realized Indian characters might have helped.

The story between the British characters was well done.  The romance was sweet and believable.  The logistics of a world where some people can teleport was well thought out.