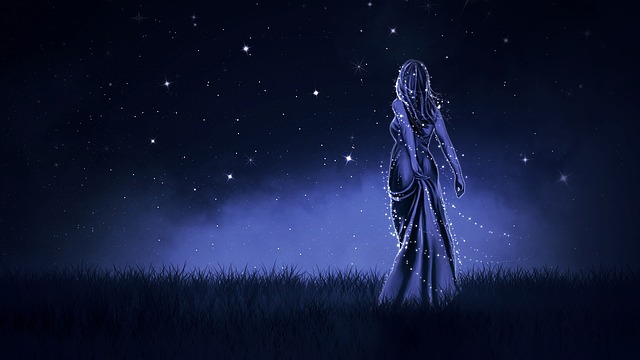 The Relentless Moon takes place while the First Mars Expedition is underway, so it’s a parallel novel to The Fated Sky and focuses on Nicole Wargin and Myrtle Lindholm in the Lunar colony. You can expect everything from church services to bridge parties, which all become more complicated in low gravity. And then a saboteur strikes...

The Earth is coming to the boiling point as the climate disaster of the Meteor strike becomes more and more clear, but the political situation is already overheated. Riots and sabotage plague the space program. The IAC's goal of getting as many people as possible off Earth before it becomes uninhabitable is being threatened.

Elma York is on her way to Mars, but the Moon colony is still being established. Her friend and fellow Lady Astronaut Nicole Wargin is thrilled to be one of those pioneer settlers, using her considerable flight and political skills to keep the program on track. But she is less happy that her husband, the Governor of Kansas, is considering a run for President.

This is the third book in a series based on the premise that a meteor hit the U.S. in the 1950s.  It is starting a climate change event that will make the Earth eventually uninhabitable.  Using the technology available at the time, will humanity be able to evacuate the planet?

When I read the previous books last year I was annoyed by the segment of the population in the books that were denying the existence of a crisis.   This year…. OMG…. I started reading this book over lunch one day.  By the end of the first chapter I was almost shaking.  I wanted to go fight some imaginary fictional characters.  The existence of science deniers in a book was pushing some buttons for me.  I guess a global pandemic will do that to a person.

This one started slow for me.  I was looking at the page count and thinking, “Over 500 pages?  This is going to be a slog.”  These books are so detailed that sometimes they do slow down to descriptions of the mundane things in life.  Sure, it is life on the moon but still.  Once this one started going though I was hooked.  I carried it around all day and finished it quickly.

Nicole was a secondary character in the previous books.  She was sort of looked on as suspect because she was a white, rich woman who was married to a politician and people thought (probably correctly) that she was promoted ahead of women of color because of her image.  It was interesting to see this book from her perspective.  Now it is several years later.  She’s 50.  (You know how I love older female protagonists!)  She’s the most senior female astronaut on the moon.  She has equal seniority to only one other male astronaut.  She’s watching younger male pilots that she helped train get to fly bigger rockets because women are still considered unqualified.  She overhears male bureaucrats dismiss her as old.  She’s not ready to be put out to pasture.

She’s also dealing with a very long distance marriage to an ambitious politician.  It was interesting to watch her cycle back and forth from accomplished astronaut to supportive wife who stands in the background and just smiles.

Now there are accidents in the space program.  It is getting to be too many to just be accidents.  Nicole is tasked with trying to find the traitor on the moon while balancing everything else going on in her life.

This book deals a lot with anorexia nervosa.  Nicole has dealt with it all her life.  As her stress level starts to spiral out of control she relapses.  I think the book handled it well.  There is no miraculous cure.  This is a disease that she has been living with for years and will continue to have to manage.  Her coping mechanisms are well defined and the narrative shows how she needs to keep working her plan no matter what is going on around her.

On top of being a thriller, this is a good look at the demands of a woman caught literally between multiple worlds and expectations who knows that no matter what she achieves that the newspapers will always call her Mrs. Kenneth T. Wargin and report what she was wearing.