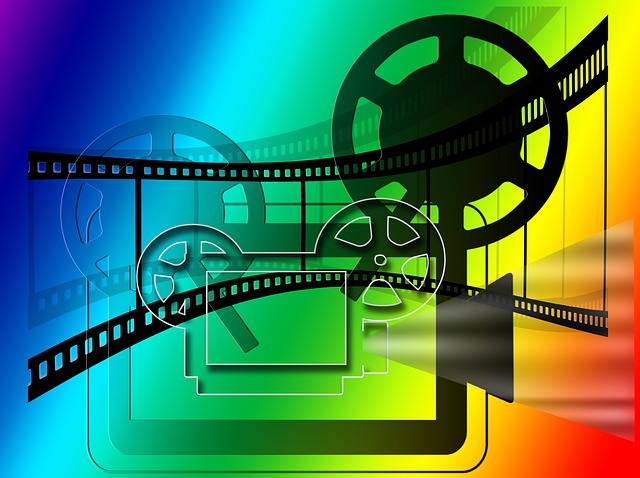 How to upend your life:
–Get fired by gross, handsy boss
–Fail to do laundry (again)
–Be mistaken for famous Chinese actress
–Fall head-first into glitzy new world

Gracie Reed is doing just fine. Sure, she was fired by her overly “friendly” boss, and yes, she still hasn’t gotten her mother into the nursing home of their dreams, but she’s healthy, she’s (somewhat) happy, and she’s (mostly) holding it all together.

But when a mysterious SUV pulls up beside her, revealing Chinese cinema's golden couple Wei Fangli and Sam Yao, Gracie’s world is turned on its head. The famous actress has a proposition: Due to their uncanny resemblance, Fangli wants Gracie to be her stand-in. The catch? Gracie will have to be escorted by Sam, the most attractive—and infuriating—man Gracie’s ever met.

If it means getting the money she needs for her mother, Gracie’s in. Soon Gracie moves into a world of luxury she never knew existed. But resisting Sam, and playing the role of an elegant movie star, proves more difficult than she ever imagined—especially when she learns the real reason Fangli so desperately needs her help. In the end, all the lists in the world won’t be able to help Gracie keep up this elaborate ruse without losing herself... and her heart.

I picked up this Audible Original on a whim when I was facing a four hour drive and didn’t have an audiobook that was appealing at that very moment.

I really enjoyed most of the story of a woman who gets pulled into the life of a movie star. Gracie is just living her life in Toronto when a paparazzi photographer mistakes her for a major Chinese actress. Wei Fangli is in town to perform in a play. She sees the photo and decides to hire Gracie to be her body double at all the events that her management team is insisting she do. Gracie isn’t sure at first but when she loses her job she needs the money to help support her mother who is in a nursing home.

The story is fairly predictable with big twists that you can see coming from miles away but it was fun. But then, Gracie started to get super annoying to me. I’m not a fan of stories where the major conflicts could be resolved if everyone just sat down and talked to each other. In the last quarter of this story Gracie was all I’ll Do It All By Myself instead of communicating. I was invested enough in the story to want to see it through so I sped the audiobook up to 1.4 times just to get through it before she annoyed me so much I had to quit listening.

Phillipa Soo, who originated the role of Eliza in Hamilton, was the narrator. She did a good job with the voices. There were a few strangely pronounced words that I would have thought someone would have picked up on. Overall the production was well done.

This is a fun story about stepping into an other life in order to learn more about the life you live. I would recommend it for romance/chick lit fans.