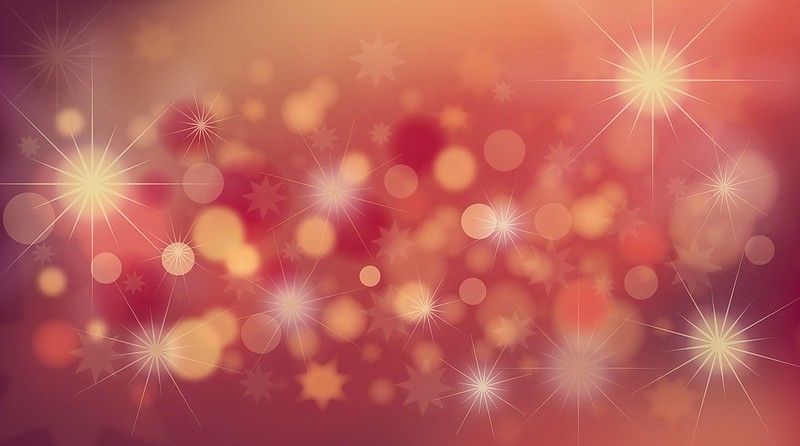 The Voice in My Head on May 29, 2019
Format: Hardcover
Source: Library
Setting: United States

For Indigo Phillips, life has always been her and her identical twin—Violet. The perfectly dressed, gentle, popular sister. But now Violet is terminally ill and, in a few hours, plans to die on her own terms via medically assisted suicide. Even though she and Violet have drifted apart lately, Indigo doesn’t know how to face life without the only person who really understands her. Until suddenly she hears a mysterious voice claiming to be God, insisting that if she takes Violet to a remote rock formation in the Arizona desert, her sister will live.

Indigo is sure she’s losing it. But Violet agrees to go—if their incredibly dysfunctional family accompanies them on their trek from Seattle to Arizona. Indigo can barely be in the same zip code as her distant mother and controlling big sister, much less keep the peace on a road trip. Speaking her mind is the only way she can deal. But between facing senseless mishaps and strange lodgings, and meeting even stranger folks along the way, Indigo will learn shocking things about those she thought she knew too well. When a sequence of wrenching secrets detonates, Indigo must figure out how to come to terms with her sister, her family…and the voice in her head.

This isn’t so much a review of this book as it is a rant about other reviews that I’ve read.

I like to check out the reviews on Goodreads after I’ve read a book.  I just like seeing what other people thought of it.  But reading the reviews on this book had me just wanting to bang my head on a desk.

Ok, so, all the spoilers – There aren’t miracles in this book.  Why?  Because we live in the real world where people die and God doesn’t suddenly step in to stop it.  That’s what bugged me about the reviews.  Over and over people put, “I didn’t like this ending” or even worse in my mind, “I didn’t expect this ending.”  Did all these people literally expect a miracle in this story?  I read this at the same time I’m just getting overwhelmed with science deniers in real life.  I think the combination meshed together in my brain and made it explode.

Expecting a miracle and not getting it and being ok with that IS THE ENTIRE POINT of this book.  Be grateful for the life you get.  Live it to the best of your ability.

I was happy to see a discussion of medically assisted suicide in this book.  I’m a supporter of being allowed to make your own medical decisions including when/if to give birth and when to die.

I also liked the discussion with a kid who tried to commit a crime.  I’ve been listening to discussions on how to get away from heavily policing low-income areas and this fit right in with those discussions.

So, read the book.  It is good.  Just don’t check your brain at the door.