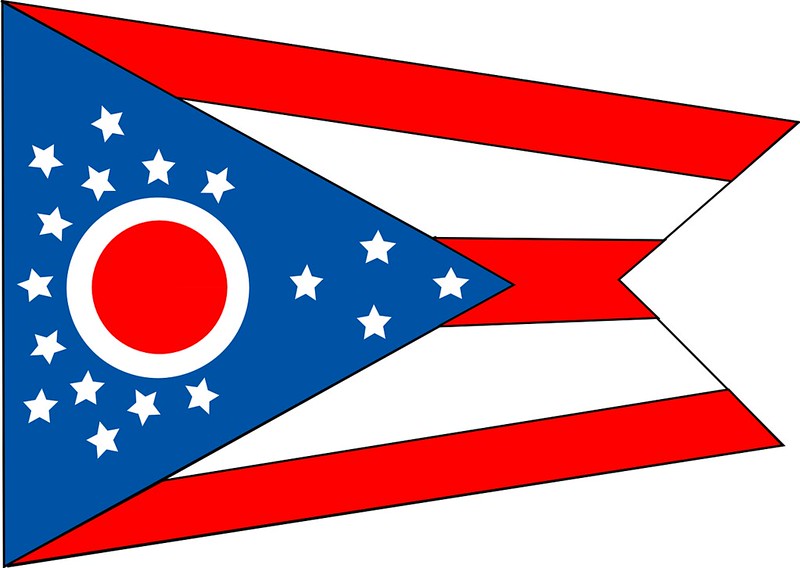 Misha Collins is an actor who played the angel Castiel on the TV show Supernatural.  He also does a lot of crowd-sourced charity work.

I get the newspaper at work and saw a story last year about him coming to the town I work in to film a segment for a new documentary series on food he was doing.  Last night I decided to watch the episode.  I made the husband watch it with me for moral support.

The town I work in is known as being a pretty depressed and depressing area.  There is a huge drug problem.  The newspaper is known for having a robust police blotter section.  It is hugely popular because the 10% of entries that aren’t drug-related are so staggeringly stupid.  The year end issue of the paper actually ran the favorite entries in the police blotter as a special edition.

The reason that he was here for a food documentary is that the town was known for a special type of fried chicken.  I’ve never had it because of the whole vegetarian thing of course but I knew it was a big thing.

Onto the episode – He went to the farmer’s market.  There was a dude there selling gourds and random stuff out of his cupboards.  Of course there was.  Then they were walking to a chicken restaurant and Misha notices that there is a guy in a truck who appears to be passed out.  Welcome to Drugsville USA!

They show the mayor who had the straight up nerve to say into a TV camera that this is known as a safe town.  Dude!  You are known for the police reports in the paper.  There was a recent shooting in my parking lot across from an elementary school during school pickup.   Safe is not a word I’ve ever heard used here.  I guess I don’t actively feel in danger though because most of the people are primarily self-destructive.

Then they go to a social club.  I’ve always wondered what that place was.  He walks in and OMG.  There were people just polka-ing in the middle of the day.  I gasped out loud.  I’m Polish.  My family tried to hide that so I don’t have any real family cultural touchstones.  However, I love polka music.  It must speak right to my partially-Slavic soul.

The husband – “You can’t go there.  You work during the day.”

The husband – “You know, you’re old enough now that if you went in there they probably wouldn’t look at you funny.”  Sometimes it amazes me that that man is still alive.

Then the show showed people talking politics.  Misha was asking why the area was turning from union Democrat to Trump-supporting Republicans.  One guy gives his take.  He tells what his values are.  Misha gently tells him that his values align with traditional Democrat ones.  The dude doesn’t seem to register that but his Democrat buddy does.

There was a little motorcycle tour showing how sad that town is with abandoned areas.  That was down the back road I take twice a day to avoid all the traffic and bad streets.  Nice.

The chicken appears to be fried at a low temp with no seasoning.  I’ve not eaten fried chicken but I was led to believe that seasoning was important.  Maybe it is the eastern European influence that believes in cooking food until it is dead and not using new fangled stuff like spices.  People appear to like it though.  Massive amounts have been sold.  The husband is saying that he wants to try it now.  He wants me to go pick him up some.  I said no because I don’t support chicken murdering.  He says he doesn’t know if it is worth coming to this part of town for unseasoned chicken.

Since I wrote that he did go to try the chicken.  He was horrified that they cook the french fries in lard so he didn’t get any.  I’m being a good influence on him maybe.  He reported that the chicken was well cooked but completely tasteless.  You definitely need a side to eat with it so you taste something.

I asked two people at work about the chicken.  One said he had no idea why people liked it and the other said it was wonderful.  Maybe you have to grow up on it to love it.

The show is Roadfood with Misha Collins on the PBS app.  There are other episodes too that were interesting.  Mine was the Ohio episode if you want to check it out.

The Children Know What’s Up

I Know I’m a Nerd

Urban Fantasy and Being a Veterinarian