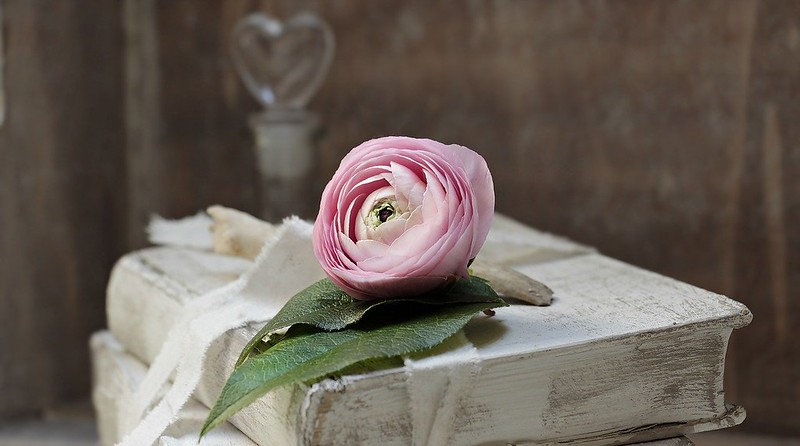 Beautiful young widow, Lady Eliza Wyndham, is determined never to remarry after a disastrous first marriage. The undeniable attraction that fizzes between her and Major Nathaniel Overton terrifies her. She rejects his advances.

With his pride badly dented, Nat vows to forget Eliza until he finds her in danger from an old adversary of his army days. His protective instincts are stirred and he steps back into her life, but will Eliza be prepared to accept his help?

Eliza had a disastrous marriage.  Now she’s a widow and she has no interest in revisiting married life.  Unfortunately for her, she was left fairly well off and she is being sought out as a potential bride by men who need money.  One of these men decide that he is not going to take her no for an answer.  He set out on a series of increasingly aggressive plans to make her marry him.

One thing that I appreciated in this book is that Eliza was informed that she had a stalker.  In historical romance there is sometimes a tendency to try to show men as protectors who keep their concerns about women to themselves so they can solve it and be the hero.  I hate books where a large part of the plot hinges on people not discussing things that need to be discussed.

A group of men around Eliza realize that this guy is up to no good and they know that he had a history of violence towards women.  They involve the women Eliza knows in the issue so they can all watch out for each other.

The conflict between Eliza and Nathaniel arise out of the baggage that they bring from past relationships.  Eliza is concerned both that she is seen to be attractive to men purely for her money and she is coming out of an abusive marriage.  Nathaniel hates the shallowness and games of high society women and feels that Eliza’s wavering feelings towards him are more of the same fickleness that he has seen before.

This is a good debut novel. I’ll be looking forward to more from this author.