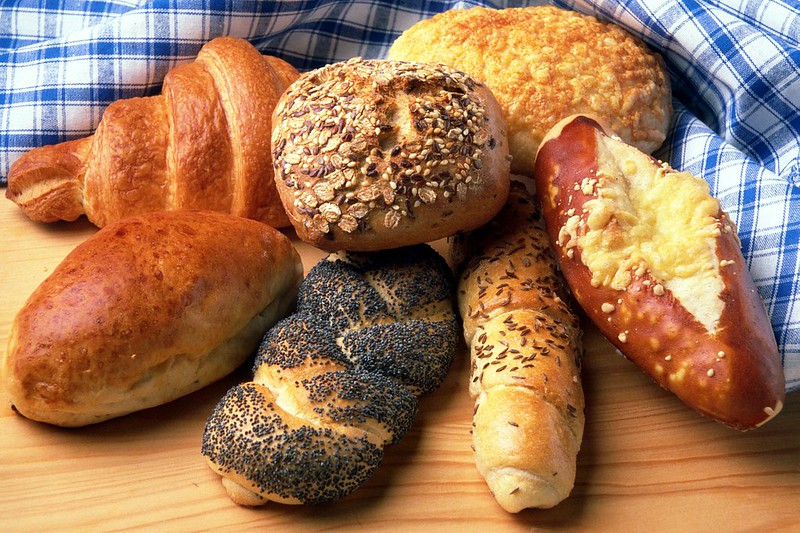 Fourteen-year-old Mona isn’t like the wizards charged with defending the city. She can’t control lightning or speak to water. Her familiar is a sourdough starter and her magic only works on bread. She has a comfortable life in her aunt’s bakery making gingerbread men dance.

But Mona’s life is turned upside down when she finds a dead body on the bakery floor. An assassin is stalking the streets of Mona’s city, preying on magic folk, and it appears that Mona is his next target. And in an embattled city suddenly bereft of wizards, the assassin may be the least of Mona’s worries…

It is a well-known fact that if you want to make me rave about your book forever and forever the number one thing you can do is be clever.  Be imaginative.  Think of something that is a smart variation on something I’ve seen a million times and I will love you forever.

That is the magic of this book.  We’ve all seen the story of the young person who has to save everyone despite only have a little bit of talent.  The genius of this story is to make that little bit of talent the ability to use magic to make baked goods and use that to power a hero’s tale.

Mona is fourteen and works in her Aunt Tabitha’s bakery.  She uses her magic to make the dough behave and sometimes to make gingerbread men dance for customers.  Once she accidentally put too much magic into saving a sourdough starter and now there is a carnivorous sourdough starter named Bob who lives in the basement.  But really her life is pretty quiet until small magic users like her start to get targeted by the government and a murderer at the same time.  Suddenly she is in hiding with only a street kid named Spindle who is able to help her.

This book was both amazing funny and introspective.  Should magic users have to register with the government?

“It seemed like once you agreed that the government could put you on a list because of something you were born with, you were asking for trouble.”

How many layers of authority have failed if it is up to a fourteen year old to save the city from an invading army?

What are you capable of with even just a little bit of talent if you start thinking big?

There are even discussions about post-military service PTSD and the concept of heroism in here.  I have to admit Knackering Molly whose magic is based around horses had me in tears but I cry over anything horse related.

But overall the book is fun.

“The enemy warrior clearly had no idea what to make of the berserk woman charging at him, with her housedress flapping madly over her jingling armor. He gaped at her. Aunt Tabitha whacked him with the hammer so hard that his helmet got knocked halfway around his head, and he fell down. She kicked him a few times. Aunt Tabitha had very definite opinions about people who tried to invade her city.”

“The gingerbread man began to dance a very respectable hornpipe. Don’t ask me where the cookies get the dances they do—this batch had been doing hornpipes. The last batch did waltzes, and the one before that had performed a decidedly lewd little number that had even made Aunt Tabitha blush. A little too much spice in those, I think. We had to add a lot of vanilla to settle them down.”