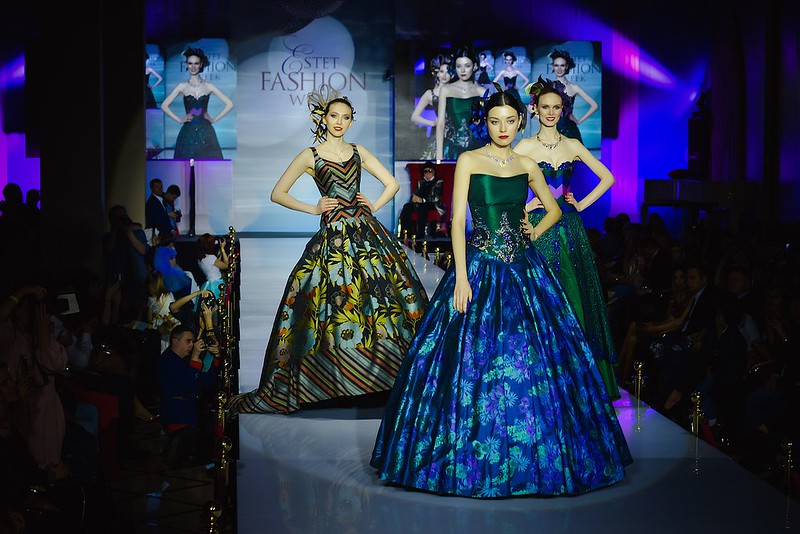 You know the fitness saying, “Don’t weigh yourself. Focus on how your clothes fit”? I tried that.

When I noticed my clothes getting tight I weighed myself and that’s how I found out I gained 30 lbs without noticing.

What kind of denial was I in to not notice that weight gain, you ask? How did I gain that much without outgrowing my clothes? My working theory is that I developed a small black hole that gained mass but didn’t get bigger.  If you have a better theory I’ll entertain it.

The point is, now when I’m losing weight I’m not having the joy of wearing smaller clothes.  I decided to try on clothes in my closet to see what fit and what didn’t in hopes of finding out that I was wrong about this. I had a bunch of old stuff so I got to try on different sizes.

We all know that women’s sizing is stupid but this was extreme. I mostly had 2 sizes. It was 50/50 if a pair of pants would fit regardless of what size it was.  What really made me mad was the two pairs of jeans I had of the exact same brand and style in different colors where I couldn’t come close to fastening the larger size but the smaller size fit fine.  That’s stupid.

I’m also trying out Stitch Fix.  It’s been weird.  I’m trying to be more adventurous.  I really am.  But I just can’t really do prints.  I told them to try to expand my horizons a bit.  Mostly it isn’t working.  So far I’ve kept one thing from each box.  Mostly I’ve kept the thing that I was sure I wouldn’t like.

(The cat is sold separately)

From my first box I kept the bracelet.  Very brave of me.

The second box had the pink denim coat.  I liked it when I saw it. I knew it wouldn’t fit.  My shoulders and upper arms are too big for coats.  I tried it anyway.  Surprise, surprise… stretch denim!  The heavens opened and sun streamed down.

Then next box had the jeans. They were supposed to be boyfriend jeans. That means sort of oversized. I put them on and they were… leggings. They were leggings in the largest acceptable size in my own personal head canon. (This really was the episode that tipped me over the edge to getting super serious about weight loss.) But the weird thing was that they actually looked really good on me as long as you didn’t realize they were supposed to fit differently. The husband tried out his man of the house patriarchal muscles and demanded that I obey him and buy them.

The last box had that plaid shirt. Both the husband and I looked at it and said, “No.” I have a strong bias against western wear that comes from years of showing horses. If you are wearing something like that I feel like you better be about to head into the ring or out to count the cattle. When you return something though you need to report how it fit so I put it on and it looked really good. We were both shocked.

So now I’ve made a whole outfit. It is the most expensive outfit I own since most of my other clothes came from thrift stores. I’ve also learned that I have no judgement when looking at clothes without trying them on.

Here’s the part where if I was a good blogger I’d try to have you sign up for Stitch Fix so I get money off. I Wait, found it!  If you want to try it out for yourself you can use this link to get $25 your first box.  That would get you the box for free if they aren’t being tricky somehow.

What’s Happening with my Arbonne Challenge?

What Happened with the Arbonne Challenge?