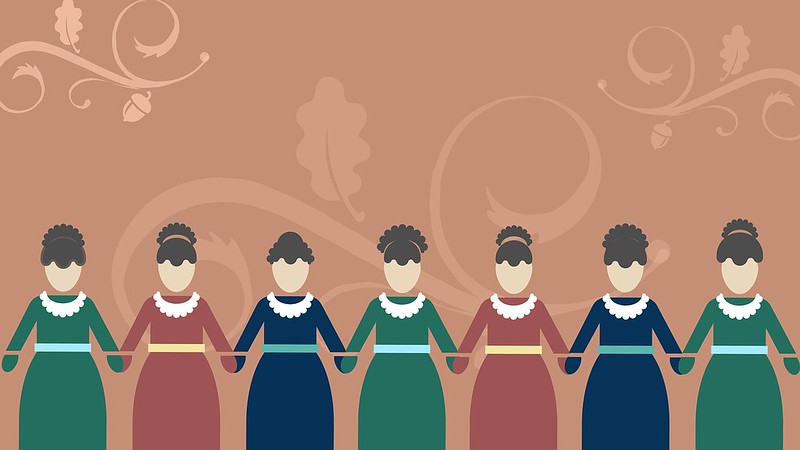 A young survivor tells her searing, visceral story of sexual assault, justice, and healing in this gutwrenching memoir.

The numbers are staggering: nearly one in five girls ages fourteen to seventeen have been the victim of a sexual assault or attempted sexual assault. This is the true story of one of those girls.

In 2014, Chessy Prout was a freshman at St. Paul’s School, a prestigious boarding school in New Hampshire, when a senior boy sexually assaulted her as part of a ritualized game of conquest. Chessy bravely reported her assault to the police and testified against her attacker in court. Then, in the face of unexpected backlash from her once-trusted school community, she shed her anonymity to help other survivors find their voice.

This memoir is more than an account of a horrific event. It takes a magnifying glass to the institutions that turn a blind eye to such behavior and a society that blames victims rather than perpetrators. Chessy’s story offers real, powerful solutions to upend rape culture as we know it today. Prepare to be inspired by this remarkable young woman and her story of survival, advocacy, and hope in the face of unspeakable trauma.

I heard of this story last week in a news article about her rapist seeking a new trial.  In the article it mentioned her by name which is not usual for a sexual assault case and especially one where the person was a minor.  Later in the article it said that she had gone public to bring awareness to her case so I was interested in reading the book.

Don’t pick this one up unless you are in the head space to get good and angry.  At this boarding school it was pretty much considered normal for the girls to be assaulted.  They were taught during orientation that if they needed to discuss anything with an adult that they should always say it was a hypothetical situation.  This was specifically to get the faculty around the mandatory reporting that would be required if they knew that a crime had taken place.  Sexual conquests were tracked publicly.  This was done so openly that a guide to the terminology used was published in the school newspaper.

Chessy’s assault took place right before graduation weekend when she was a freshman.  She knew she was basically being hunted but he offered to take her to a forbidden location and she wanted to get a good Instagram picture there.  She didn’t think he would do anything to her.  She was 15 and stupid.  She admits this.

Even after the rape she kept trying to keep up a good front even to the point of not trying to upset her rapist.  It took her a long time to realize that this wasn’t her fault.  The story of how she and her family were ostracized from the community once she went to the police is maddening.

She pointed out a lot of ways that the system is stacked against survivors.  One that I hadn’t thought of was regarding news coverage.  Her rapist was 18.  He was always described as something like, “Prep school athlete so and so….” with a nice picture while she was “a 15 year old accuser”.  The stories were always about him because she was a minor and a rape victim so they wouldn’t publish her name.  That’s good most of the time but it lead to sympathetic coverage for him.  That’s one of the reasons that she came out publicly.  She was able to put a face to her story.

Another aspect of this story is the reaction of the school.  All of these activities were protected by the school under the guise of “tradition.”  Alumni paid for her rapist’s lawyer to defend the reputation of the school.  How do you make a school a safe place if no one cares?