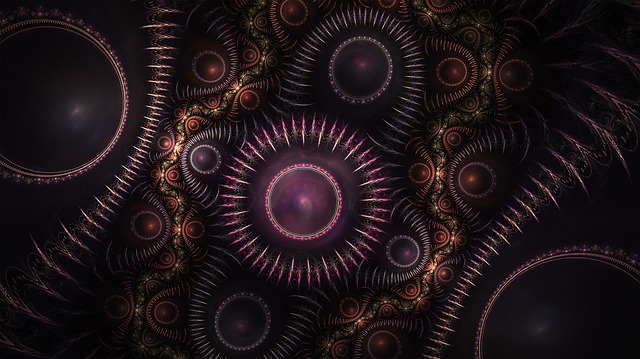 I totally read these series in the wrong order.  I didn’t know that they were in the same world.  It worked out ok.  I understood what was going on.  But the second series has MAJOR spoilers for the first series.

Reasons that was good:

So, I guess sometimes reading out of order is ok.

The Heartstriker Series (the one that is supposed to go first)

Seventy years ago magic returned to the world.  This wasn’t necessarily a good thing for humans.  Algonquin, the spirit of the Great Lakes, rose up and flooded the coastal cities that she blamed for pollution.  She was really mad at Detroit.  She has maintained control of the city.  It is now known as the Detroit Free Zone.  There are no laws except for those that protect water and fish and the one that bans dragons.

Julius is the youngest member of the Heartstriker dragon clan.  The Heartstrikers are the dragons of North America, descendants of Quetzalcoatl through their mother Belinda.  Dragons don’t breed often but she has had 10 clutches.  She gave the first clutch names that started with A, the next one B names, and so on down to J clutch and Julius – the most useless dragon.

Julius is so useless that his mother just grabbed him in the middle of the night, bound him magically so he has to stay in human form, and put him on a plane to the DFZ.  Maybe he’ll survive.  Maybe not.

He meets up with a human who was in graduate school for magic when her father was killed.  She’s on the run from his killers now and hiding in the DFZ.  Now Julius and Marci are going to work together to try to figure out why her father was killed and decide what to do with their lives now.

The problem is that Julius is nice.  He had no cut throat tendencies at all.  This is very upsetting to proper dragons.  He wants to talk through their differences instead of just attacking someone.  It’s unnatural but sometimes that’s the only approach that is going to work when everything else has been tried.

Over time Julius manages to bumble and sweet talk his way into more and more authority in his clan. It doesn’t hurt that his big brother Bob the seer is manipulating everything behind the scenes. No one knows what Bob’s plan is or who he will be willing to sacrifice in service of it. Marci is coming into her own as possibly the most powerful mage the world has seen since magic reappeared. Not everyone is happy with that.

Eventually dragons from around the world are showing up to defend themselves against Algonquin. The Siberian dragons have been a part of the series from the beginning. Chinese dragons travel to America. They are much more powerful than the upstart American dragons so it up to Julius to broker an alliance.

I really loved this world. The magical system is complex. The story is big with unexpected twists and turns. Julius is delightful in his certainty that nonviolence and cooperation with other dragons is the best way forward. His relationship with Marci is sweet and romantic but she never becomes just a love interest. She has her own story as a fully realized character.

This series takes place decades after the Heartstriker series. Again, you can read it alone but it will give you spoilers for the first series.

Opal is a cleaner. She bids on homes, offices, and apartments where the tenant has been evicted. Her job is to go in and clean it out so it can be rented again. She can sell anything in the apartment to make money. She has a degree in art history and was making a good living at this until five months ago. Her luck changed then. Now she is close to defaulting on a loan backed by someone who you don’t default with. She’s found a dead body in her latest unit. Her Cleaning rival, Nik is a cybernetically enhanced human who is nosing around her buys for some reason. Now she has to figure out how to make money and not let Nik steal any of her potential profits.

She eventually figures out that she is under a curse. That is why she has such bad luck. In the second book she goes to extremes to try to get her curse lifted. She may even need to make a deal with a God.

Now Opal has to protect the man who had her cursed and held her financially under his thumb. She also has to free Nik who is being forced to fight in gladiator-style matches in the meanest section of the DFZ.