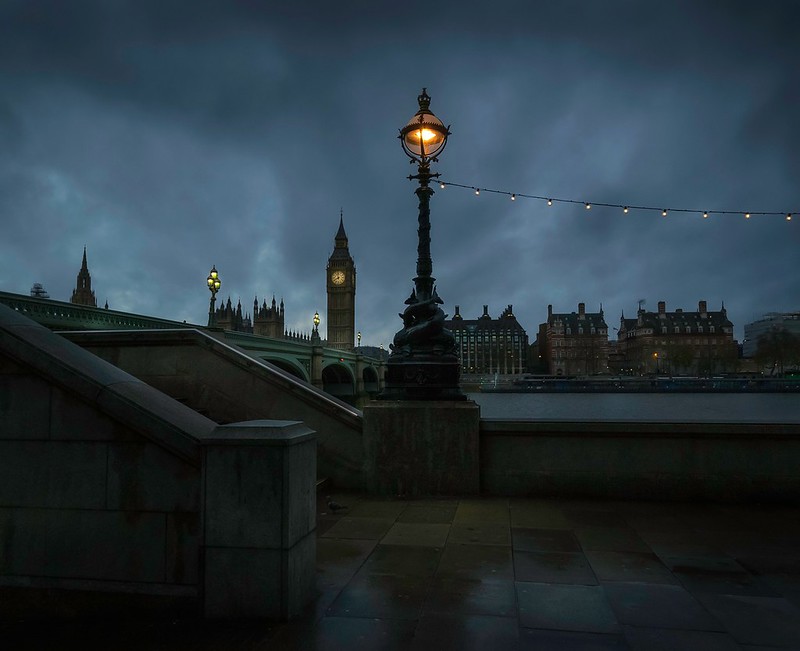 This series actually starts with a novella called Soupcon of Poison but Death Below Stairs is listed as the first book. It is confusing. I didn’t read the novella that introduces all the characters and that was fine. You can start right in with Death Below Stairs if you like.

Kat Holloway is a Victorian-age cook.  She’s young for the job since she isn’t yet 30 but she is very good.  She knows her worth and is willing to fight for her rights as a working woman.

She has just started at a new position as a cook in the household of Lord Rankin.  The household consists of Lord and Lady Rankin and Lady Rankin’s unmarried older sister, Cynthia.  There are a few rules she is going to have to lay down but overall she thinks it will be a good position until the next morning when she finds her young assistant dead in the larder.

I’m forever going on about hating mysteries where some busy body interferes in the police investigation.  I can’t appreciate a mystery book unless there is a legitimate reason for the main character to investigate.  The reason here comes in the form of Daniel McAdam.  He is some sort of undercover investigator.  Kat doesn’t know who he actually works for.  (SPOILERS FOR THE NOVELLA – They met in the first novella when Kat was accused of murder.  He helped her get free and they are tip toeing around the fact that they are attracted to each other.)  He is able to find place himself in the household as a stable helper and together they start investigating what happened.

The series is interesting because it is very much focused on the people in service’s perspective on the aristocracy.  Lady Cynthia is a spinster who loves to be outrageous by wearing men’s clothes in public and spending a lot of time with the servants.  She gets tapped to help with the investigation also because she can go places and question people who Kat can’t.

It is clear that the author did her research about how Victorian kitchens ran.  No matter what is going on with the plot Kat has to get all the meals on the table at the exact time every day.  The books describe how it was done every day and what meals were prepared.  It is a fascinating look at how these households actually ran.

In the second book Lady Cynthia recruits Kat to help her try to solve a mystery of some missing artwork.  One of her friends is being accused by her husband of stealing to cover her gambling debts.  Things get complicated when guests get ill and some die after a dinner party that Kat helped cook.  They can quickly prove that it wasn’t the food that killed them but who wanted to murder these people?

Kat is enlisted to help out with a neighbor’s household when the master of the house dies suddenly. Suspicion falls on a Chinese man who was seen in the area. Kat has talked to him and is convinced that he was not involved. She vows to prove his innocence as soon as anyone can find him.

I believe this series will be continuing.  There are a lot of overarching mysteries that haven’t been solved yet, such as Who exactly is Mr. McAdam and who does he work for?  What is going to happen to Lady Cynthia?  Is she going to have to marry to appease her relatives or does she have options?