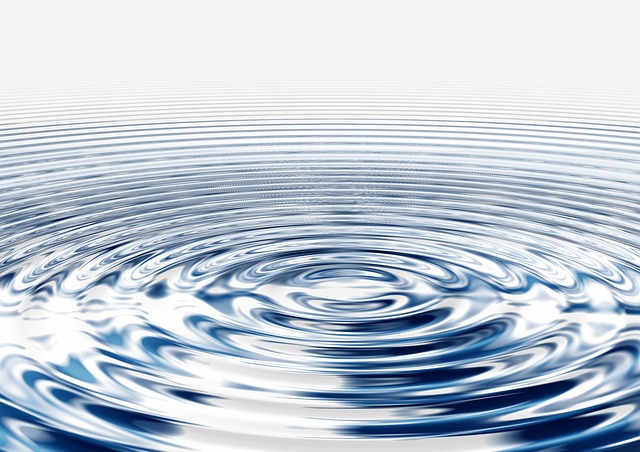 I was able to test out my kayak this weekend.  The husband had been saying that he was going to come with me to make sure I was ok.  I swear he is getting anxiety when it comes to me.  He doesn’t want to let me out of his sight.  Even going to work has him worried and then I spent the weekend protesting and kayaking.  He decided at the last minute that I would probably be fine and let me go on my own.

I went to a local reservoir that I knew had an easy place to get into the water.  There were loads of other kayakers there.  I decided to treat this trip as sort of a proof of concept trial – Can I get the kayak to the water without it falling off the truck?  Does the kayak float?  Can I manage to float around without capsizing?

So far so good.

I went for a quick spin around a little cove and then left. I was starting to feel it in my abs. I’m such a wimp!

Now I know that I can do everything I need to do. Next time I’ll be going for longer!