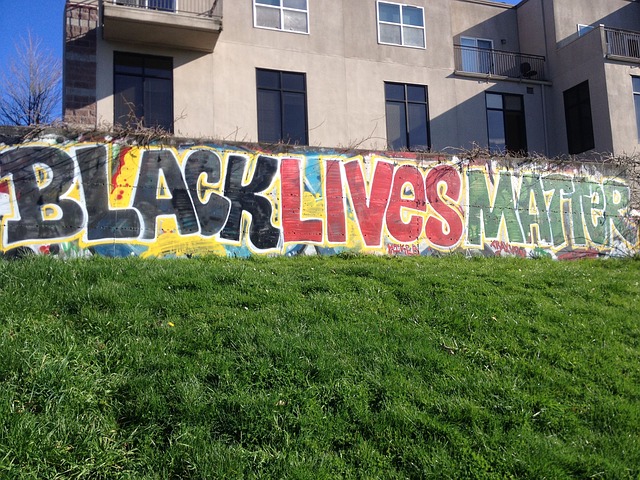 This weekend I went to a march in Akron in support of Black Lives Matter.

It was peaceful.  The organizers threatened to beat down anyone who wasn’t.  The mayor was there.  I think it was a bit under duress.  They didn’t say a whole lot of nice things about him to his face.  The police were mostly guarding police headquarters.  There was a helicopter overhead and people up on office building roofs.  I saw a group of mounted police but they left just as the protest was getting started.