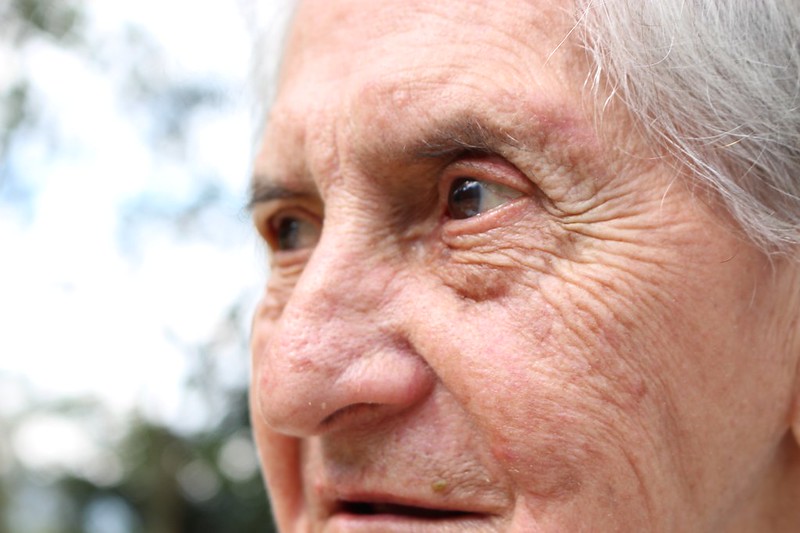 Mrs. Bertrice Martin—a widow, some seventy-three years young—has kept her youthful-ish appearance with the most powerful of home remedies: daily doses of spite, regular baths in man-tears, and refusing to give so much as a single damn about her Terrible Nephew.

Then proper, correct Miss Violetta Beauchamps, a sprightly young thing of nine and sixty, crashes into her life. The Terrible Nephew is living in her rooming house, and Violetta wants him gone.

Mrs. Martin isn’t about to start giving damns, not even for someone as intriguing as Miss Violetta. But she hatches another plan—to make her nephew sorry, to make Miss Violetta smile, and to have the finest adventure of all time.

If she makes Terrible Men angry and wins the hand of a lovely lady in the process? Those are just added bonuses.

Author’s Note: Sometimes I write villains who are subtle and nuanced. This is not one of those times. The Terrible Nephew is terrible, and terrible things happen to him. Sometime villains really are bad and wrong, and sometimes, we want them to suffer a lot of consequences.

Any Courtney Milan book is going to be a delight but I was especially excited to hear that this novella was going to feature older women.  I’m a huge fan of stories that feature older heroines.  Why should we stop getting stories when we are over 30?

Miss Violetta Beauchamps has been fired by her employer just prior to being able to collect her pension.  He used her inability to collect rent from a boarder as an excuse even though he told her not to try because the boarder had a surety signed by his wealthy aunt.  Violetta needs money to live on so she decides to go collect the rent from the aunt herself.  She isn’t going to give it to her ex-employer.  It is going to fund her modest lifestyle through her old age.  It is just a little lie.

Mrs. Bertrice Martin was not what she was expecting.  She hates her Terrible Nephew.  She won’t even utter his name.  She isn’t going to pay his debts – not when he couldn’t even bother to spell her name right on the surety he forged.  She will pay Miss Beauchamps to help her make the Terrible Nephew’s life miserable though.

There is a time for well characterized, morally ambiguous villains and there is a time for just letting the world burn to annoy a horrible person.  This story is the latter and it is a glorious romp.  Bertrice knows that everything wrong in the world is the fault of men.  Even if she can’t really do anything systemically about it, she isn’t going to make it easy for them.  Sometimes you just need to hire a group of off-key carolers to follow a fellow around all day to make yourself feel better.

Bertrice appears to hold all the power with her wealth but it doesn’t make her safe.  Men still have all the legal power and her nephew can get her declared insane.  Her recent antics might just make his case for him.  Violetta can’t fight back against her unfair firing in a society that doesn’t give women any legal rights.

I highlighted so many amazing bits of dialogue.

“Fear at seventy years of age was different than fear at seventeen. At seventeen, Bertrice had been walking down the so-called correct path, trying not to stray with all her might. Her fears had not been her own; they had been gifts from her elders. They won’t think you’re proper if you do that. You might never find a match. Do you want to live in a garret alone for the rest of your life?“

“My husband, God rot his soul, used to bring prostitutes home all the time. After he’d finished with them, I’d serve them tea and double whatever he was paying them.”

“But why would you do that?”

“Why not? It’s good sense to be kind to people who are doing work for you.” Bertrice didn’t think that was so strange a proposition. “It was hard work fucking my husband. Trust me, I should know. I certainly didn’t want to do it.”

Bertrice respects the neighborhood prostitutes all through the story.  (I really want to read a story about Molly, the lace-worker turned prostitute turned philanthropist.)

This story is an absolute delight for anyone who has ever wanted to rage against the privilege given to men in society just for being born.  It is cathartic and will bring a smile to your face long after you finish reading.

The Duke Who Didn’t