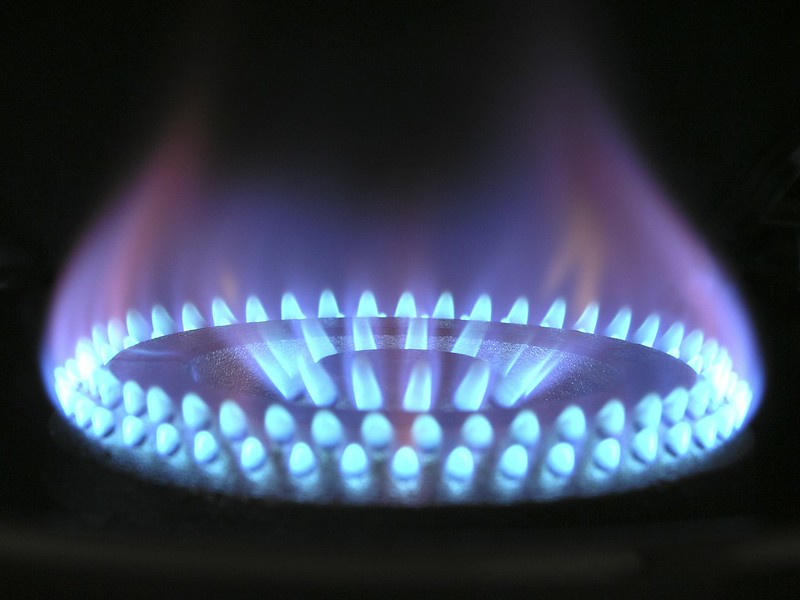 In 1982 my mother bought a stove.  She also bought the extended warranty.  Under the terms of this warranty if the store was unable to repair the stove – ever – they would give her a new one.

They had no idea who they were up against.

The stove was a yellow color.  Over the years it chipped and she repainted it.  You just had to know what knob turned on what burner because the pictures were rubbed off.  Every so often something would break and she would gleefully call the repair service in hopes of getting a new stove.  Every time they would fix it.

Years went by.  She started saving up for a complete remodel of her kitchen.  Eventually she did remodel the kitchen and put this beat up, nasty old stove right back in place.  Everyone was horrified.  My husband offered to buy her a stove.  She declined.  She saw nothing odd about spending tens of thousands of dollars on a remodel but refusing to pay a few hundred dollars for a stove because she had a warranty.  She’d get her new stove someday.

Over time parts got harder and harder to find.  The repair service would have to search but every time they found the parts.  She would call me and complain about the fact that they came up with the part again.  She’d look forward to getting them next time.

By now this stove had been rebuilt almost entirely.  It pretty much was a brand new stove in a battered shell.  The company she bought it from went bankrupt.  They sold the warranty to someone else.  She held out hope.

We showed her the house we bought to be a rental.  She admired the stove we bought for it.  The husband offered to order another for her right then and there.  She declined.  Someday her warranty was going to pay for a new stove.

Last week she texted us a picture of a new stove in her kitchen.  Immediately and separately the husband and I both texted back, “Who paid for it?”

Her warranty had finally paid off.  It only took 37 years but she made them surrender and get her a new stove.

It isn’t even a super fancy stove.  It isn’t like she was picking out a $3000 industrial grade stove.  Right now the one she got is on sale for $600.  It is a lot like the ones we’ve offered to buy her over the years.  That wasn’t the point though.  She could have bought it herself any time.  It was the principle of the matter.  They were going to owe her a stove someday.

She always gets mad when I say that she is the cheapest person I know.  She says that she prefers the term frugal.

I didn’t ask but I’m sure she bought the warranty.