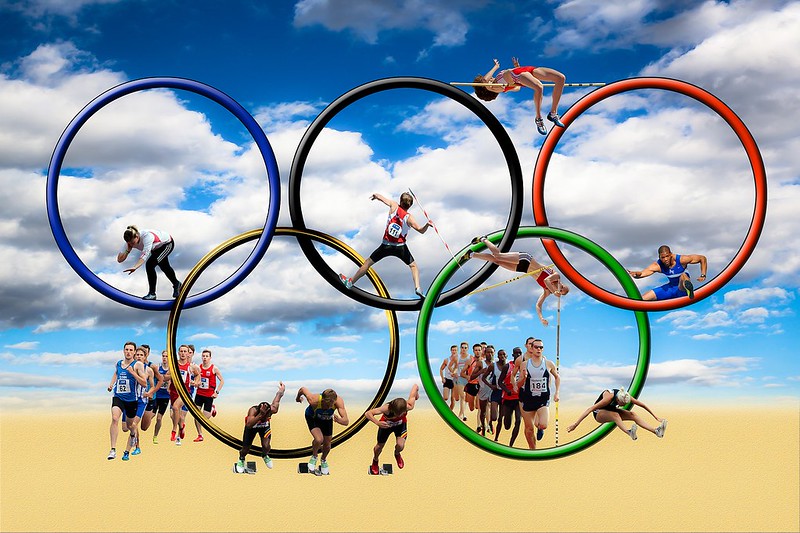 When I was a kid (back in the last milennia) you could only watch what they showed on TV. I’m generally not interested in the stuff they show on TV. Gymnastics? Don’t really care. Swimming? I’ll watch if it is the only thing on. I like the sports that you can’t see any other time. I always had to get up at strange times in hopes they would show the more obscure sport highlights. I always wished that you could somehow pick what you wanted to see.

Of course, I’ve been glued to the Dressage.

Let me go on my rant that I have to have every Olympics. The sport is NOT called “Equestrian”. The Olympics broadcasters made that up a while back. I HATE IT SO MUCH. “Equestrian” is an adjective. “Let’s go watch Equestrian” is non-grammatical nonsense. If you were watching Race Walking, you wouldn’t say, “I’m watching Pedestrian.” Makes no bloody sense.

Anyway, I’m Team Great Britain all the way. Yes, I’m American. I’d like to see the U.S. team do well but I’ve been following a few members of Team GB on social media since the last Olympics. Actually I’ve been following since I found out that the great Valegro, who won the Individual gold at the last two Olympics is called Blueberry at home. I was all in for anyone who calls a massive Grand Prix dressage horse Blueberry. He’s retired now but she’s now riding a horse she calls Pumpkin.

I get all teary when I watch dressage. I especially have to wipe away tears when they hug their horses when they are done.

I’m watching all the equestrian events (see – adjective). So far I’ve also watched some kayaking and surfing. I’m watching the men’s triathlon as I type this. What else do I want to see?

I’ll watch other stuff if it happens to be on. I’ll be glued to my ipad for the next two weeks.