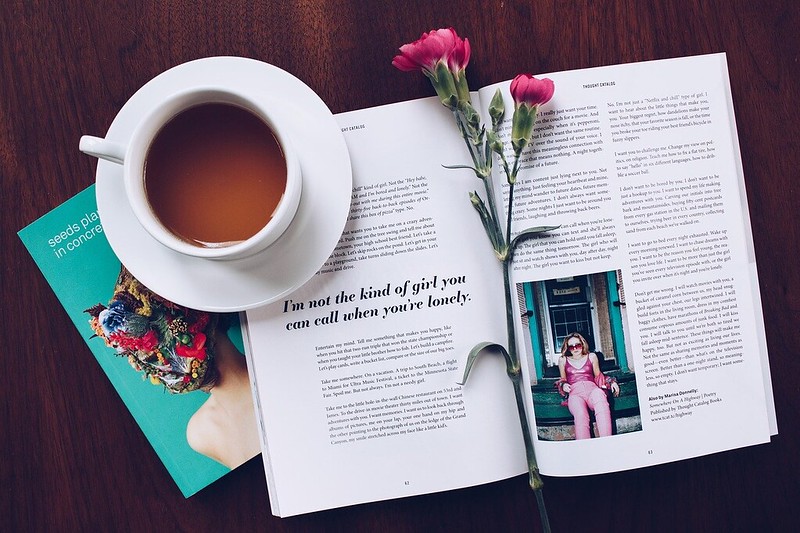 One of the things I love about ereaders is how easy it is to highlight quotes. Then I tend to never look at them again. However, I was looking for one quote recently and started looking at some of the things I’ve highlighted recently that made me laugh.

“Caleb hated when people were willfully obtuse. There were enough tragically stupid people in the world without having anyone indulge in recreational stupidity.”

“..at a certain point, you know you’ve gotta call it over when ‘till death do us part’ starts to sound like a plan, rather than a promise.”

“How can you think you’re not thirsty? You’re like a dehydrated man who’s been crawling through the Sahara on his hands and knees for two days with no help in sight.”

“Why am I not a woman in this scenario?”

After she took a sip, she said, “Because only a man would do something stupid enough to get himself stranded in the Sahara.”

“I don’t know what I’d do without chocolate.”

“My guess is twenty-five to life.”

“That,” she says, pointing to the guy meticulously cutting out hearts, “is our token white boy, Fletcher. We love him but will kill him first when the revolution starts.”

“The vet suggested I cut his dry food allotment by a quarter cup. Humphrey suggested I get sepsis.”

“What did you feed my daughter?” I ask her.

“Soy has been linked to early puberty.”

Two paths diverged in our woods, and because we are women, and women’s choices change dramatically with every single generation, both paths were less traveled by.