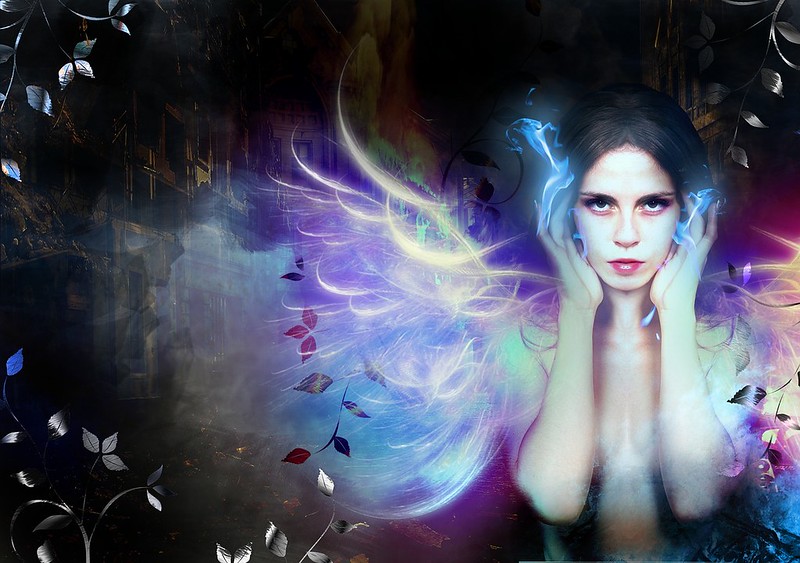 Beatrice Clayborn is a sorceress who practices magic in secret, terrified of the day she will be locked into a marital collar that will cut off her powers in order to protect her unborn children. She dreams of becoming a full-fledged Magus and pursuing magic as her calling as men do, but her family has staked everything to equip her for Bargaining Season, when young men and women of means descend upon the city to negotiate the best marriages. The Clayborns are in severe debt, and only she can save them, by securing an advantageous match before their creditors come calling.
In a stroke of luck, Beatrice finds a grimoire that contains the key to becoming a Magus, but before she can purchase it, a rival sorceress swindles the book right out of her hands. Beatrice summons a spirit to help her get it back, but her new ally exacts a price: Beatrice’s first kiss . . . with her adversary’s brother, the handsome, compassionate, and fabulously wealthy Ianthe Lavan.
The more Beatrice is entangled with the Lavan siblings, the harder her decision becomes: If she casts the spell to become a Magus, she will devastate her family and lose the only man to ever see her for who she is; but if she marries—even for love—she will sacrifice her magic, her identity, and her dreams. But how can she choose just one, knowing she will forever regret the path not taken?

I picked up this book knowing nothing about it based on my love for the author’s previous work. I think I like this one better than those.

This is a deeply feminist story. In this world, all people might be born with the skills to do magic. They do this by pairing with spirits. However, there is a risk that if a woman becomes pregnant, a spirit can take over the child before the child’s soul is fully formed. This child will eventually turn highly violent. Punishment is death for both the mother and child. Not the father of course. /sarcasm.

To prevent this all women are required to wear a collar that cuts them off from their magic as soon as they marry. This is unthinkable for Beatrice. She is a very powerful sorceress but she is untrained. Girls don’t get training because they are just going to be collared anyway. Beatrice has been learning in secret though. Her plan is to make herself unmarriagable by becoming a full mage. Just as she finds a grimoire that will give her the final spell she needs, it is taken from her by Ysbeta. Ysbeta feels the same way about her future as Beatrice. She comes from a very wealthy family. She has property that she will lose if she gets married. She wants to become a mage but she isn’t skilled enough yet. They are both running out of time before their families marry them off against their will. They are going to have to work together to get what they want.

I loved the interactions between Beatrice and Ysbeta’s brother. He is set up as her love interest and he would be better for her but better isn’t good enough. She points out that it is him allowing her to use her magic and that isn’t ok. It isn’t his to allow.

I also loved this discussion about the effects of patriarchy that men just don’t understand. Referring to the issues with pregnant women doing magic, she says:

“But no one is looking for another way,” Beatrice said. “The current system lays all of the restriction, all the responsibility, and all of the burden on sorceresses. Men aren’t inconvenienced in any way. They may do whatever they like. For them, the system isn’t broken, so why look for a solution?”

It applies to so much. The epilogue was amazing. MILD SPOILER – a partial solution is found and Beatrice tries to explain it to a group of men. They lose their minds because the solution calls back to the quote above and mildly inconveniences men in order to free women. Can’t be having that now, can we?