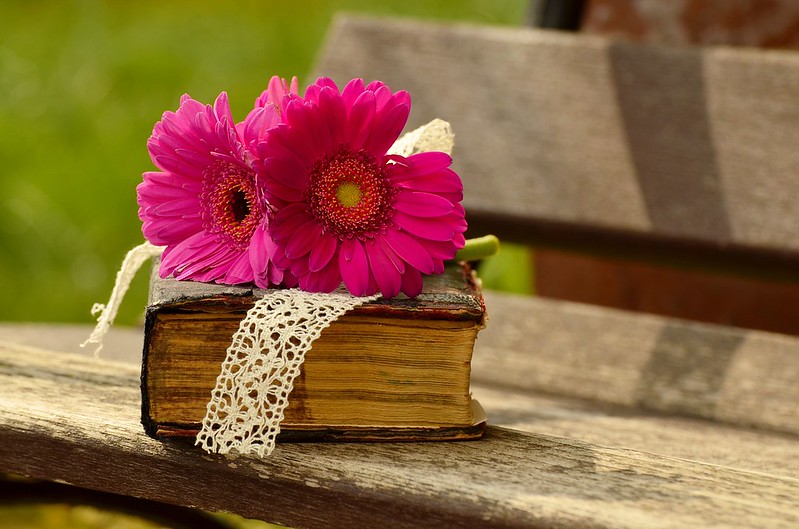 Set during Reconstruction-era New Orleans, and with an extraordinary and unforgettable heroine at its heart, The Undertaker's Assistant is a powerful story of human resilience--and of the unlikely bonds that hold fast even in our darkest moments.

"The dead can't hurt you. Only the living can." Effie Jones, a former slave who escaped to the Union side as a child, knows the truth of her words. Taken in by an army surgeon and his wife during the War, she learned to read and write, to tolerate the sight of blood and broken bodies--and to forget what is too painful to bear. Now a young freedwoman, she has returned south to New Orleans and earns her living as an embalmer, her steady hand and skillful incisions compensating for her white employer's shortcomings.

Tall and serious, Effie keeps her distance from the other girls in her boarding house, holding tight to the satisfaction she finds in her work. But despite her reticence, two encounters--with a charismatic state legislator named Samson Greene, and a beautiful young Creole, Adeline--introduce her to new worlds of protests and activism, of soirees and social ambition. Effie decides to seek out the past she has blocked from her memory and try to trace her kin. As her hopes are tested by betrayal, and New Orleans grapples with violence and growing racial turmoil, Effie faces loss and heartache, but also a chance to finally find her place . . .

The Reconstruction period after the Civil War was a time when the hopes of the newly freed African-Americans were built up and then dashed by the resurgence of white supremacy.  This book looks the life of a black woman during that period.

Effie is a fish out of water.  She escaped slavery as a child.  Her first memory is being taken in by a Union army camp.  She was cared for by an Army doctor who took her home with him to Indiana after the war.  She was raised as his ward and trained to help him with his new career as an undertaker.  Now as an adult she is drawn back to New Orleans to try to find out more about her life.  Did she have family?  Can she find them?

Her instinct is to stay to herself.  She has an introduction from her guardian to an undertaker who was a Union officer in the war.  She gets a job that takes up most of her time but she slowly starts to meet new people.  She gets involved in Republican politics after developing a crush on a black state senator.  This exposes her to the ambitions of people who were formerly enslaved.  She also meets a Creole woman and her mother.  They are biracial upper class women who mourn the loss of status and wealth that has come about because of the war.  These two groups of people allow the author to explore the effects of the end of slavery on several different classes of black and mixed race people.

I would have liked to known more about her employer.  He was a southerner who chose to fight the for Union and then came back south to his hometown.  Stress from the war and his unwelcome reception back in town have started him drinking.  Over the course of the book he works on acclimating back into upper class white society.  He needs to abandon the beliefs that would have led him to fight for the north to do this.  Because we don’t see his point of view, it appears very random and arbitrary.  I would have like to have seen this change explored more deeply.

I loved this book.  It shows how historical fiction can be used to explore many points of view and experiences in the same time frame.  Using Effie as an outsider to all of them is a good device to see everyone clearly.

Amanda Skenandore is a historical fiction writer and registered nurse. Between Earth and Sky was her first novel. She lives in Las Vegas, Nevada. Readers can visit her website at www.amandaskenandore.com.

Wednesday, July 24
Review at Coffee and Ink
Review at Reading the Past
Interview at Jathan & Heather
Review at Suzy Approved Book Reviews

Wednesday, July 31
Review at McCombs on Main
Interview at Jorie Loves A Story

Thursday, August 1
Review at A Chick Who Reads
Review at Clarissa Reads it All

Friday, August 2
Review at Based on a True Story

Saturday, August 10
Feature at What Is That Book About

Tuesday, August 13
Review at Reader then Blogger
Review at So Many Books, So Little Time

Thursday, August 15
Review & Interview at Passages to the Past

During the Blog Tour, we are giving away two signed copies of The Undertaker’s Assistant by Amanda Skenandore! To enter, please use the Gleam form below.

– Giveaway ends at 11:59 pm EST on August 15th. You must be 18 or older to enter.
– Giveaway is open to the US only.
– Only one entry per household.
– All giveaway entrants agree to be honest and not cheat the systems; any suspicion of fraud will be decided upon by blog/site owner and the sponsor, and entrants may be disqualified at our discretion.
– The winner has 48 hours to claim prize or a new winner is chosen.