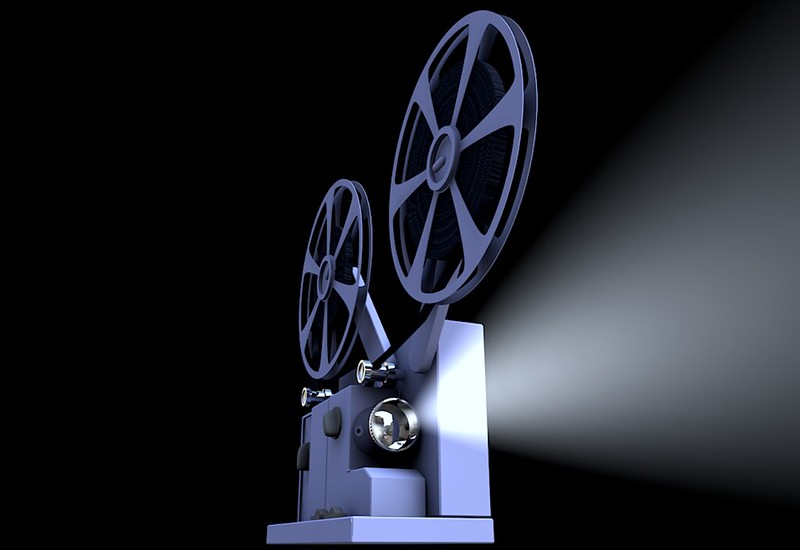 In this refreshingly candid memoir, Kal Penn recounts why he rejected the advice of his aunties and guidance counselors and, instead of becoming a doctor or “something practical,” embarked on a surprising journey that has included acting, writing, working as a farmhand, teaching Ivy League University courses, and smoking fake weed with a fake President of the United States, before serving the country and advising a real one.
You Can’t Be Serious is a series of funny, consequential, awkward, and ridiculous stories from Kal’s idiosyncratic life. It’s about being the grandson of Gandhian freedom fighters, and the son of immigrant parents: people who came to this country with very little and went very far—and whose vision of the American dream probably never included their son sliding off an oiled-up naked woman in a raunchy Ryan Reynolds movie…or getting a phone call from Air Force One as Kal flew with the country’s first Black president.
With intelligence, humor, and charm on every page, Kal reflects on the most exasperating and rewarding moments from his journey so far. He pulls back the curtain on the nuances of opportunity and racism in the entertainment industry and recounts how he built allies, found encouragement, and dealt with early reminders that he might never fit in. And of course, he reveals how, after a decade and a half of fighting for and enjoying successes in Hollywood, he made the terrifying but rewarding decision to take a sabbatical from a fulfilling acting career for an opportunity to serve his country as a White House aide.
Above all, You Can’t Be Serious shows that everyone can have more than one life story. Kal demonstrates by example that no matter who you are and where you come from, you have many more choices than those presented to you. It’s a story about struggle, triumph, and learning how to keep your head up. And okay, yes, it’s also about how he accidentally (and very stupidly) accepted an invitation to take the entire White House Office of Public Engagement to a strip club—because, let’s be honest, that’s the kind of stuff you really want to hear about.

I’ve enjoyed Kal Penn in movies and TV starting with Harold and Kumar Go To White Castle. I knew that he had taken a break from acting to work in the Obama White House but I didn’t know the details behind that decision. This memoir was a wonderful look at a life in two very different public roles.

He points out a lot of the racism that he has seen in Hollywood. He’s had casting directors get mad at him for being brown but not able to pass for Latino. He was told that he couldn’t audition for a role because there was already another non-white actor in the film. (It was Denzel Washington and he was pretty sure no one was going to get him confused with Denzel.)

He had to wrestle with whether or not to take roles that he felt were stereotypical but might help his career. He has running battles with directors who insist that he has to do an Indian accent because they think it is funnier.

And then, when he is finally a regular on a TV show, he is taken to an early fundraiser for a long shot Presidential candidate and gets swept up into the Obama campaign. He worked on getting people to caucus for Obama in Iowa. When Obama won, he applied to work in the White House. He ended up leaving TV for two years in government. He did three jobs. That’s not three jobs one after the other. It was three positions at once. He did outreach for youth, Asian Americans and Pacific Islanders, and the entertainment community. He talks about how weird it is to realize that you are in a position to make policy decisions that affect people’s lives. (You always feel like there should be a person that is more of an adult that decides things.) There are lots of great stories like being called in unexpectedly on his day off to brief Presidents Obama, Clinton, and Bush while he was mostly still drunk/starting a hangover.

The audiobook plays his speech at the 2012 Democratic National Convention that made me a little teary eyed sitting in my car. It was a much more hopeful time.

As a child he had written that he wanted to be an actor and do public service. His guidance counselor told him that he had to pick one thing to do. Guess he showed her.