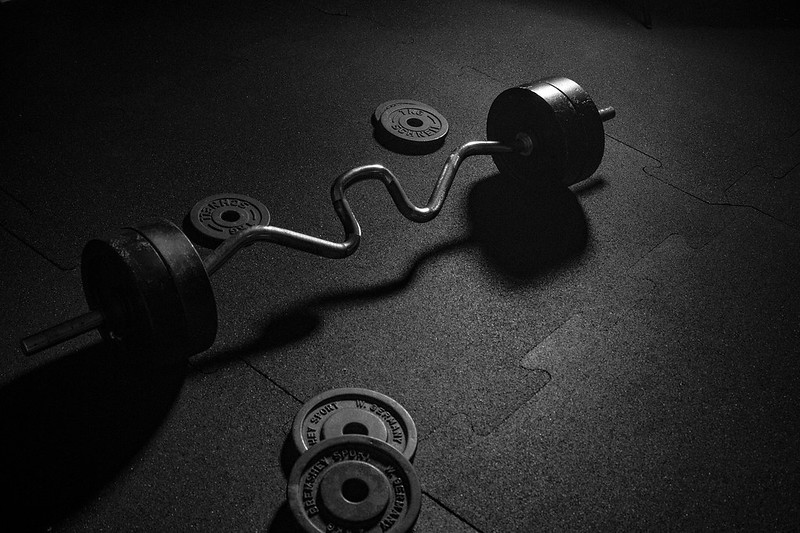 This is a memoir by two-time CrossFit Games champion, Katrin Davidsdottir.

Dottir is two-time consecutive CrossFit Games Champion Katrin Davidsdottir's inspiring and poignant memoir. As one of only two women in history to have won the title of “Fittest Woman on Earth” twice, Davidsdottir knows all about the importance of mental and physical strength. She won the title in 2015, backing it up with a second win in 2016, after starting CrossFit in just 2011.

A gymnast as a youth, Davidsdottir wanted to try new challenges and found a love of CrossFit. But it hasn't been a smooth rise to the top. In 2014, just one year before taking home the gold, she didn't qualify for the Games. She used that loss as motivation and fuel for training harder and smarter for the 2015 Games. She pushed herself and refocused her mental game. Her hard work and perseverance paid off with her return to the Games and subsequent victories in 2015 and 2016.

In Dottir, Davidsdottir shares her journey with readers. She details her focus on training, goal setting, nutrition, and mental toughness.

I’m a CrossFit Games junkie.  When I started CrossFit I just happened to wander into a class that included a reigning Games senior (60 years old and over) champion.  Every morning the first thing we did was a 1/4 mile run.  I suck at running.  I was always last.  One time she was talking to the coach when we started out running.  Part way through she ran up behind me, gave me a cheery “You are doing really well!”, and then kicked into some other gear that I just do not possess and then she was talking to the coach again when I got back inside.  Another time I had dropped a barbell that I was using for squats.  It was too heavy for me to pick up from the ground.  I was going to have to take the weights off of it, put the bar up on the rack, and put all the weights back on before I could do more squats.  I looked at it and sighed to myself.  Suddenly a blur of a tiny old lady appeared, grabbed my too-heavy bar off the floor, put it on the rack for me, and said, “There you go” before fluttering off again.  I’m aware of the super human abilities of Games participants and that was just the older people.  The things that the younger Games athletes do are flat out crazy.

Even though I don’t do CrossFit anymore I am still glued to the Games live feeds every summer.  That’s why I was interested in reading Katrin Davidsdottir’s memoir when I saw it on my library feed.  Icelandic women are famous in elite CrossFit competition.  Katrin is a two times Games winner.  This memoir discusses her approach to training with emphasis on the mental and emotional aspects.

I wish that she tried to make this more accessible for people who aren’t familiar with CrossFit.  I liked a suggestion I saw on another review to look up each event on YouTube when she talks about it to see what happened and then hear her recollection of it.

This would be a interesting book for people interested in sports psychology in addition to CrossFit games junkies like me.