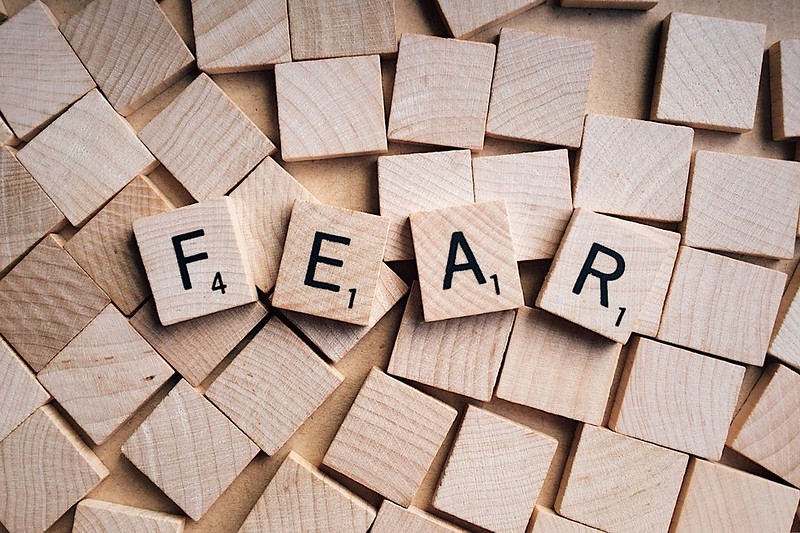 I work with several people in their early to mid-twenties.  One thing that I’m just amazed by in them is their level of fear.  Do I just know a group of particularly scaredy-cats or is this common?  Let me give you some examples.

One person lives with her parents.  Her parents went on vacation.  She was so scared to be in the house by herself that she made various people, including her grandmother, come over and stay with her at night.  She said that she slept cuddled with her gun.  She has several very loud dogs.  No one is likely to try to steal her.  Indeed, no one tried to steal her or anything else.  In related news, I mentioned once that I sleep with headphones on to drown out snoring.  (I listen to ambiance videos on youtube.)  She was horrified.  She wanted to know how I would hear anyone breaking in.  I’m not worried about it.  Could someone break into my house?  Sure.  Have they ever?  No.  Would I gain anything by worrying every night that it might happen?  No.

Another was recently gifted a house by her grandparents in part to get her out of her parents’ house and away from a slightly toxic family dynamic.  She hasn’t moved in.  At first she was terrified of the neighborhood.  We went over and took a look around.  The neighborhood is fine.  (Even the person from the example above said she felt fine there.)  She also has a large, loud dog.  She is working up to staying there a few days a week.  It is fully furnished.  All she needs to do is get her clothes and go there.  It has been several months now.  She recently commented on how she couldn’t do something because she lives with her parents.  I yelled at her.  “You wouldn’t live with your parents if you went and lived in your own house!”  She acknowledged that was true.

I’m taking these two to a conference out of state.  For a few days the one is going to visit her grandparents.  That will leave the one in a hotel room alone.  I told her that the husband and I weren’t coming to sleep in her room with her.  She said just knowing we were in the same hotel would be ok.  The other one has never flown and is already super anxious about it even though it is a few months away.

Is it just me?  I don’t remember life being this scary at their ages.  By the time I was their age I had moved to a different state for school for 4 years, traveled internationally alone, led interstate travel with groups of teenagers, became a doctor, gotten married, moved to another different state away from anyone I knew, etc.  I just want to shake them and tell them to get out in the world.  You are missing out on living your lives!  The knee-jerk response to any new thing shouldn’t be, “That’s really scary.  I don’t know.”

Maybe I’m turning into a crotchety old lady.  “Back in my day, whippersnapper, we went out in the world…”  I’ve decided I’ll be doing my best to try to unshelter all the young’uns I work with.  Take a peek at the world.  It will be ok.