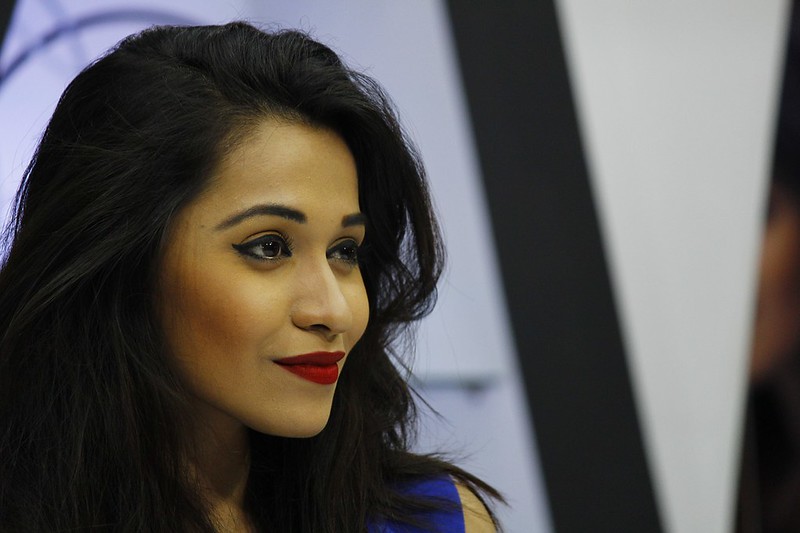 Everyone likes Humaira "Hani" Khan—she’s easy going and one of the most popular girls at school. But when she comes out to her friends as bisexual, they invalidate her identity, saying she can’t be bi if she’s only dated guys. Panicked, Hani blurts out that she’s in a relationship…with a girl her friends absolutely hate—Ishita "Ishu" Dey. Ishu is the complete opposite of Hani. She’s an academic overachiever who hopes that becoming head girl will set her on the right track for college. But Ishita agrees to help Hani, if Hani will help her become more popular so that she stands a chance of being elected head girl.
Despite their mutually beneficial pact, they start developing real feelings for each other. But relationships are complicated, and some people will do anything to stop two Bengali girls from achieving happily ever after.

This book was so cute! Hani and Ishu are Bengali teenagers who attend an all-girl Catholic school in Dublin, Ireland. I’ve read a lot of books with South Asian characters set in the U.S. or England but never before in Ireland. That was a nice change.

Hani is trying so hard to fit in with her white friends that she can’t see that they are not good for her. It takes her fake relationship with Ishu to start opening her eyes to what is going on around her. But the habits she’s had for many years don’t go away easily.

Ishu is trying hard to please her parents especially now that her “perfect” older sister is causing family strife by straying from her expected path in life. She’s finding it hard to separate who she wants to be with what her family wants her to be.

This book addresses the many issues that come up when there are only two Bengali students in an otherwise all white school. It was first assumed that they would be best friends but they didn’t really have anything in common. Hani’s white friends assume that she has the stereotypical strict Asian parents. They also don’t eat at her house because they don’t like “ethnic food.” When in conflict with a popular white girl, everyone assumes Ishu is the problem without hearing her side of the story.

Another nice change from so many YA books about South Asian teenagers is the depiction of Hani’s parents. They know that their daughter is bisexual and they are fine with that. They are fine with her dating. They are less devout in their Muslim faith than Hani is. So many books treat South Asian parents as a monolith of out-of-touch strict parents who only support their children if they follow the path that their parents have laid out for them. Ishu’s parents are more in this stereotypical vein.

I complain a lot about books that italicize non-English words. I was thrilled to see that this book didn’t do that except when talking about Irish lessons. There are even full conversations that aren’t in English and are not translated. I love it.

This Is My America