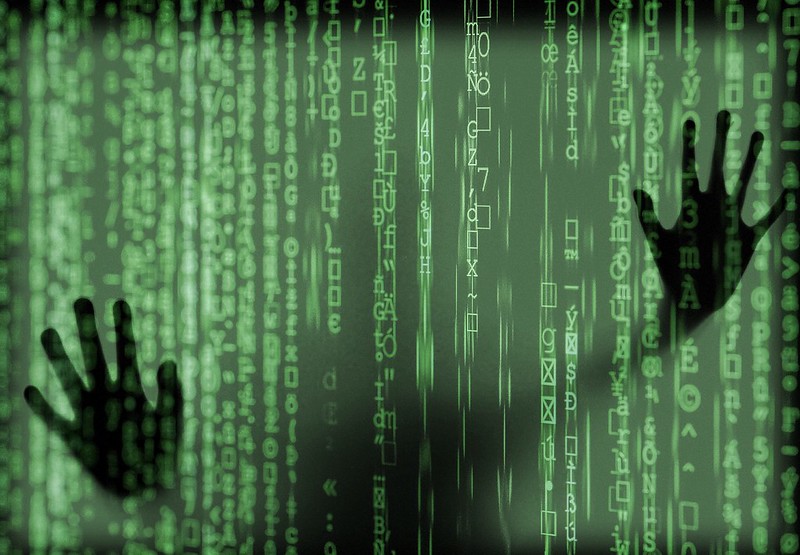 Anna does boring things for terrible people because even criminals need office help and she needs a job. Working for a monster lurking beneath the surface of the world isn’t glamorous. But is it really worse than working for an oil conglomerate or an insurance company? In this economy? As a temp, she’s just a cog in the machine. But when she finally gets a promising assignment, everything goes very wrong, and an encounter with the so-called “hero” leaves her badly injured. And, to her horror, compared to the other bodies strewn about, she’s the lucky one.
So, of course, then she gets laid off.
With no money and no mobility, with only her anger and internet research acumen, she discovers her suffering at the hands of a hero is far from unique. When people start listening to the story that her data tells, she realizes she might not be as powerless as she thinks.
Because the key to everything is data: knowing how to collate it, how to manipulate it, and how to weaponize it. By tallying up the human cost these caped forces of nature wreak upon the world, she discovers that the line between good and evil is mostly marketing.  And with social media and viral videos, she can control that appearance.
It’s not too long before she’s employed once more, this time by one of the worst villains on earth. As she becomes an increasingly valuable lieutenant, she might just save the world.

You remember in the Marvel movies when Tony Stark gets confronted about all the collateral damage that the Avengers do when they are fighting? He decides that they need to be accountable for this and Captain America has a meltdown because he is a whiny little baby who considers himself above the law and this sets up the Civil War movie. I seriously can not understand the point of view that Captain America is espousing in the movie. It makes me angry just to think about how entitled the whole argument is. Team IronMan forever!

Because I feel that strongly about this, I adored this book. It is pretty much the same argument. Anna is invited to a press conference by her new villain boss because she has been doing a good job. The biggest superhero crashes it and casually tosses her aside. She is severely injured. Her recovery is long and painful. She gets obsessed with figuring out how much damage superheroes are doing to people like her. One of the biggest villains sees what she is doing on her blog and invites her to join his organization. How can she use her mastery of data and information to help take down superheroes?

I loved this look at how supervillain organizations would work on a day to day basis. Where do you get the guys that get beat up in every fight? Where do you find secretaries? How do you make sure you don’t set off the booby traps in your office? What emergency procedures are activated if your boss is captured? Is there a retirement plan?

This book makes the characters confront their notions of what is evil and what is good. Is it good to save one person if you hurt many more during the rescue?

Anyone who loves superhero movies and books would likely love this story.