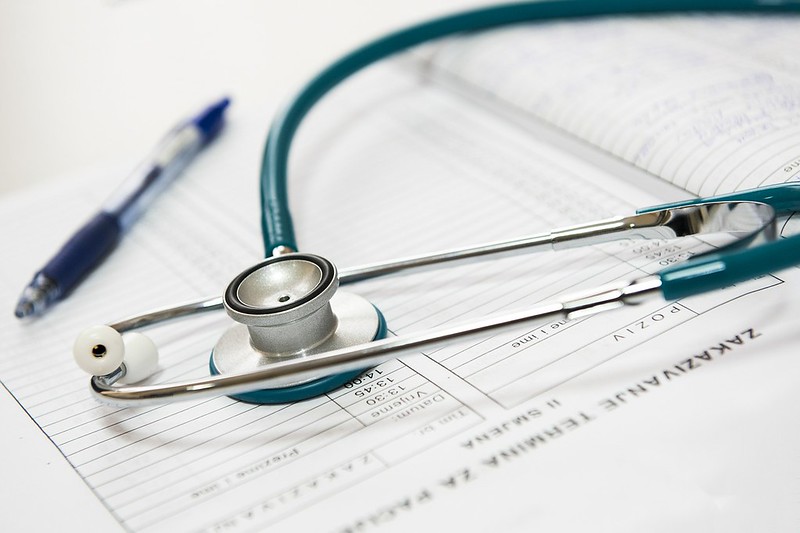 The husband is trying to deal with some anti-vax people in his family.  The main one should know better because they have medical training.  However, they are hard-core Trumpers who apparently have lost all sense.

He sent them an article discussing the results of a study that showed that fully vaccinated and boostered people were significantly less likely to end up in the hospital than people with no vaccines.  That fits with the stories that are being posted online about what health care workers are seeing in hospitals.

I don’t believe that.

Come again?  That’s not an option.  Here the options that you can have if you want to disagree with a scientific study.

You can’t just go with No. No just means that you are so fixed in your worldview that there are no facts that could sway you. That’s a dogmatic religion now, not a point of view. I don’t know that there is anything you can do with people like that. Facts don’t matter.

I’m sort of at the point where we need to just cut them loose. Harsh but they don’t want saving. The only other option is to talk until you are blue in the face (not from COVID) to try to see if something sticks with them.

I propose telling them that the liberals don’t want them to get vaccinated so they all die and there are no more conservative voters. There is nothing they like more than a good conspiracy. The husband was watching one bowl game recently between The University of Florida and the University of Central Florida. The stands were packed with unmasked fans. “Ooooh, we are about to kill off some Trump supporters here. How did Florida turn to a blue state? Well, once upon a time there was a bowl game….” Gallows humor for the win.

In related news, my anti-vax coworker is out with COVID for the second time. Some people don’t want to learn.