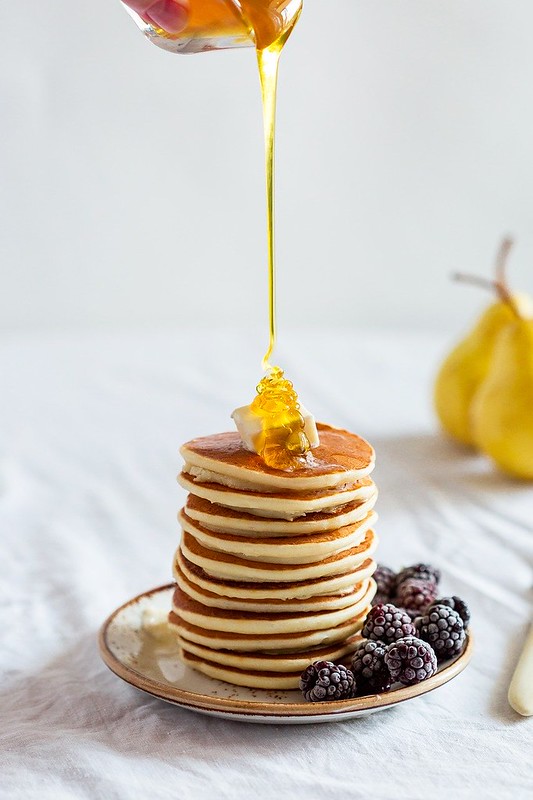 Craig Carlson set out to do the impossible: open the first American diner in Paris. Despite never having owned his own business before—let alone a restaurant, the riskiest business of all—Craig chose to open his diner in a foreign country, with a foreign language that also happens to be the culinary capital of the world. While facing enormous obstacles, including convincing French banks to give him a loan, finding “exotic” ingredients like bacon, breakfast sausage, and bagels, and dealing with constant strikes, demonstrations, and Kafkaesque French bureaucracy, Craig and his diner, Breakfast in America, went on to be a great success—especially with the French.
By turns hilarious and provocative, Craig takes us hunting for snails with his French mother-in-law and their attempts to smuggle them past U.S. Customs. We encounter a customer at his diner who, as a self-proclaimed anarchist, tries to stiff his bill, saying it’s his right to “dine and dash.” We navigate Draconian labor laws where bad employees can’t be fired and overzealous inspecteurs can pop in at any moment and close down your business and battle antiquated French bureaucracy dating back to Napoleon as Craig tries to purchase an over-priced Paris apartment the size of a shoebox. When Craig finds love, this debonair French man makes clear he won’t be satisfied until Craig learns how to properly use a knife and fork.
For all those who love stories of adventure, romance, and over-coming the odds, Let Them Eat Pancackes will satisfy your appetite and leave you wanting even more.

When Craig Carlson returned to the U.S. after a semester in France, he realized the thing that he missed most was a huge American breakfast – pancakes, bacon, eggs, and toast. He decided to go back to France and start an American-style diner that would serve breakfast (gasp) all day long.

This is the second book he has written about his life in France. I haven’t read the first one and it isn’t necessary. This book isn’t a strict memoir in chronological order. It is more of a series of incidents that highlight the differences between life in France and life in the U.S. that amuse and frustrate expats.

How to navigate the French bureaucracy in order to get married

How to get rid of a homeless man who is attracting huge flocks of pigeons to your street and who is also a social media darling.

How do you throw the best Thanksgiving in Paris when you can’t get the traditional American ingredients?

How did a poor kid from Connecticut end up in France anyway?

This book is a quick read and it is absolutely delightful. It is laugh-out-loud funny at times. If you’ve ever thought about starting all over in another country, you may want to read this book to see what you could be getting into.

TW: There are also depictions of his childhood that include child abandonment.