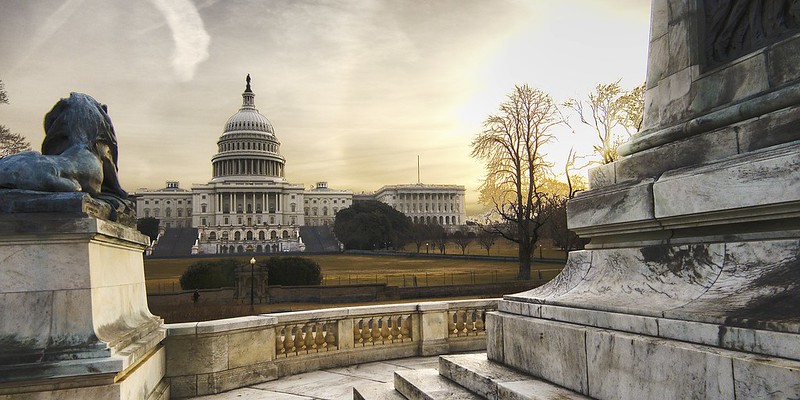 The inspiring, influential senator and bestselling author mixes vivid personal stories with a passionate plea for political transformation.
Elizabeth Warren is a beacon for everyone who believes that real change can improve the lives of all Americans. Committed, fearless, and famously persistent, she brings her best game to every battle she wages.
In Persist, Warren writes about six perspectives that have influenced her life and advocacy. She’s a mother who learned from wrenching personal experience why child care is so essential. She’s a teacher who has known since grade school the value of a good and affordable education. She’s a planner who understands that every complex problem requires a comprehensive response. She’s a fighter who discovered the hard way that nobody gives up power willingly. She’s a learner who thinks, listens, and works to fight racism in America. And she’s a woman who has proven over and over that women are just as capable as men.
Candid and compelling, Persist is both a deeply personal book and a powerful call to action. Elizabeth Warren―one of our nation’s most visionary leaders―will inspire everyone to believe that if we’re willing to fight for it, profound change is well within our reach.

This book got me overwhelmed with what could have been.

I wanted to vote for Elizabeth Warren. She was out of the Presidential primaries before I voted. In this book she talks about what it is like to pour your heart and soul into a Presidential primary race for over a year and then lose. This isn’t an experience I’ve seen written about much before.

She also discusses some of her favorite policy proposals in depth. Most of these revolve around childcare and middle class financial troubles. I would love to live in a world where her plans were a reality. It just sounds so warm and caring there. We could have nice things if some people weren’t so angry when they are asked to contribute to the common good.

She also talked about the leap of imagination that it takes to get people to envision women as leaders. This was a concern in her race. People said that they would vote for her but they were concerned that other people (read that as men) wouldn’t. Even some other influential women told her they wouldn’t support her because Hillary Clinton lost. As she pointed out no one was saying they wouldn’t support Joe Biden because Al Gore lost.

I listened to the audiobook which she reads. It added to the experience. It was like listening to a warm voice tell stories. I didn’t want it to end.