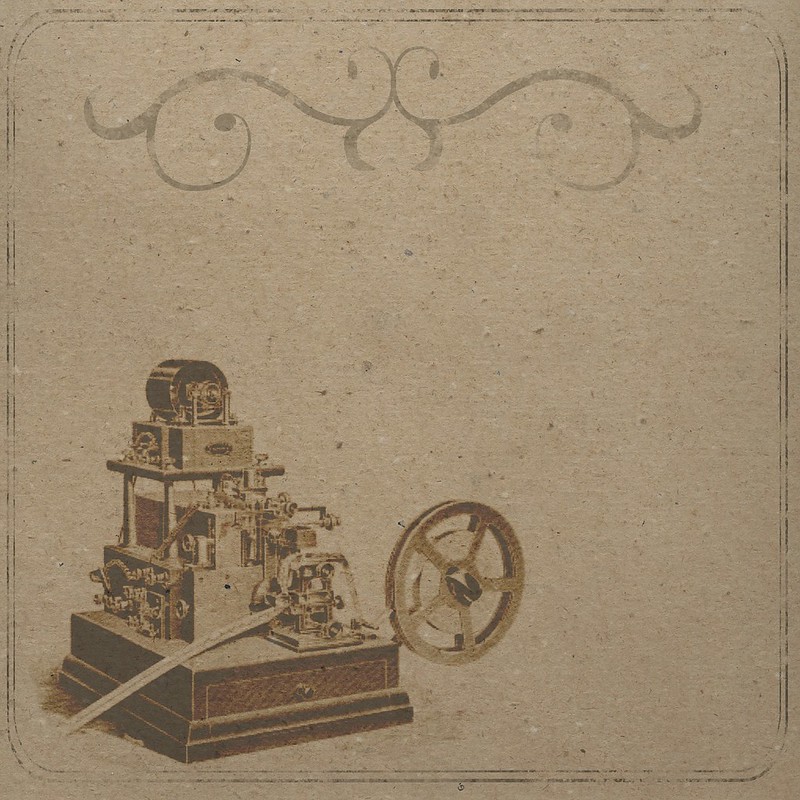 Captain Grayson Hunter knows the battle to complete the first worldwide telegraphic network will be fierce, and he intends to win it by any means necessary. When he hears about a reclusive genius who has figured out how to slash the cost of telegraphic transmissions, he vows to do whatever it takes to get the man in his employ.
Except the reclusive genius is not a man, and she’s not looking for employment.
Amelia Smith was taken in by English missionaries as a child. She’s not interested in Captain Hunter’s promises or his ambitions. But the harder he tries to convince her, the more she realizes that there is something she wants from him. She wants everything. And she’ll have to crack the frozen shell he’s made of his heart to get it.

Amelia is a Chinese woman who was taken in by an English missionary when she was a child. She was raised to be a proper English lady. But she has always had lingering doubts about her worthiness because although she remembers her birth mother telling her that she would return for her, she never saw her again. Now Amelia is in her mid twenties and a widow. Her adoptive mother has arranged another marriage for her.

Grayson Hunter owns a company that is laying cables across the Pacific for telegraphs. He has a vision of making it affordable for anyone to send messages. To make that happen though he needs the Chinese to get involved. He knows that finding a way to transmit Chinese characters over a telegraph is going to be challenging. He’s already had two people quit when they couldn’t figure it out. When an English acquaintance tells him of a person who has starting working on a code like he needs on the Chinese mainland, he isn’t expecting that person to be a young Chinese widow.

I loved the characters in this book. Amelia is brilliant. She has a mind for solving puzzles. She sees something that needs figuring out and is able to lose herself in the problem. Her mother doesn’t understand why she wants to do anything other than marry another missionary and have children. Amelia didn’t like being married the first time and doesn’t feel like doing it again. She doesn’t realize that she has any other options though until Grayson shows up with a job offer.

“She thought of the five years of her marriage—of trying and trying to make her husband happy. She had succeeded. But after the second year of her marriage, she’d realized that his marital bliss did not make hers any more likely. She’d begun to resent his felicity, unaccompanied as it was by a similar feeling on her own part. He had accepted what she did for him as a matter of natural consequence, as if her providing what he needed followed as surely as water flowing from high ground. He had not once considered what she might want. He hadn’t considered her feelings. He hadn’t considered them at all.”

Grayson is dealing with the trauma of being a Black American man who had several brothers die in the Civil War. He wants to finish the telegraph line because he and his brothers dreamt up the idea together. It is a tribute to them. He keeps moving and working instead of dealing with his issues.

There are a lot of issues to deal with in this story. Both Amelia and Grayson deal with racism in the British enclaves that they live and work in. Amelia also isn’t accepted readily by Chinese people because she doesn’t speak fluent Mandarin and doesn’t know typical Chinese customs. Both characters are dealing with emotional trauma. Adoption, especially cross-cultural adoption, is discussed. There are issues involving the work of missionaries in China.

“It had felt to her like a horrible breach of manners to show up in someone else’s country and to tell them they were doing everything wrong, and as a consequence, God intended for them all to go to hell.”

Amelia’s English mother is an interesting study in contrast and dysfunctional parenting. She is absolutely devoted to Amelia but shows that by trying to run her life completely. If Amelia steps out of line, her mother takes it as proof that Amelia doesn’t love her and she starts to panic and pester Amelia until she relents. There are also major issues around Amelia’s adoption that she has actively concealed. She doesn’t handle it well when Amelia finds out.

I also liked the pace of the romance in this book. They are separated for months at a time and that is fine. Neither is looking for a commitment. Each has a life that would be enhanced by the other but isn’t defined by having to have the other. That’s a nice change from a lot of romances that I read, especially historicals, that have so much urgency around getting the couple together. I also appreciated that once they decided that their lives were better together that they continued much as they had been going on before. They didn’t drop everything and run off and makes lots of babies like tends to happen in romances. They stayed true to their characters.

This is listed as book 3 of a series but it reads perfectly well as a standalone book.

Make sure you read the author’s note at the end. I was impressed that the author came up with the code used for the Chinese characters on her own – based partially on emojis.

I received this ARC in exchange for a review. All opinions are my own.

A Good Match for the Major

The Duke Who Didn’t