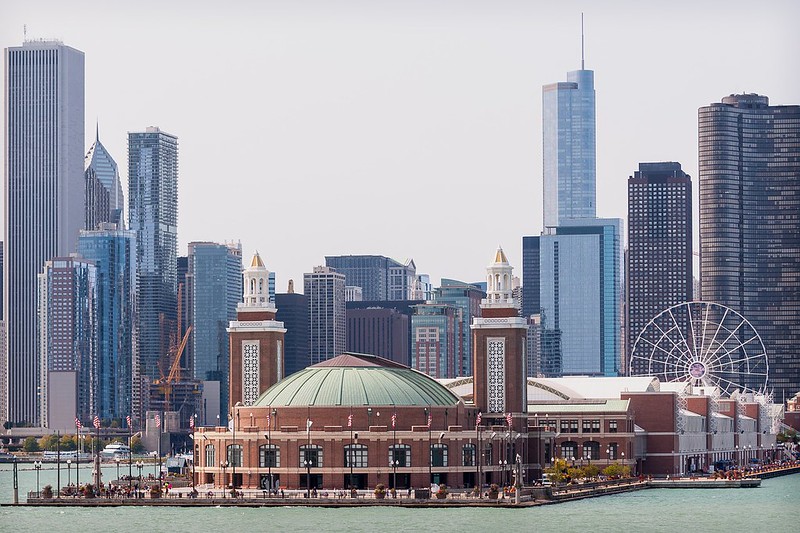 Amber Sand is not a witch. The Sand family Wicca gene somehow leapfrogged over her. But she did get one highly specific magical talent: she can see true love. As a matchmaker, Amber's pretty far down the sorcery food chain (even birthday party magicians rank higher), but after five seconds of eye contact, she can envision anyone's soul mate.
Amber works at her mother's magic shop--Windy City Magic--in downtown Chicago, and she's confident she's seen every kind of happy ending there is: except for one--her own. (The Fates are tricky jerks that way.) So when Charlie Blitzman, the mayor's son and most-desired boy in school, comes to her for help finding his father's missing girlfriend, she's distressed to find herself falling for him. Because while she can't see her own match, she can see his--and it's not Amber. How can she, an honest peddler of true love, pursue a boy she knows full well isn't her match?
The Best Kind of Magic is set in urban Chicago and will appeal to readers who long for magic in the real world. With a sharp-witted and sassy heroine, a quirky cast of mystical beings, and a heady dose of adventure, this novel will have you laughing out loud and questioning your belief in happy endings.

I picked up this audiobook because it was included with my Audible membership. The setting made me laugh. Windy City Magic is a shop on Navy Pier in Chicago. I was there for a conference a few years ago. I understood every reference she made to the setting, even down to the streets nearby. Amber has nothing but absolute distain for Navy Pier. It really isn’t as bad as she made it out to be.

What I liked about the series

This was a cute, light urban fantasy series about a world where magical creatures are living semi-openly. There are witches and vampires and werewolves and mermaids and sirens and fairies alongside other less numerous creatures.

Having Amber be a matchmaker caused a magical issue I hadn’t seen before. She knows whenever she looks at her boyfriend that he isn’t going to end up with her in the future. Should she continue a relationship that she knows is doomed from the start? Isn’t that what most of dating as a teenager is anyway?

It was also nice to have a magical teenager book where the main character isn’t the most powerful person around. Amber’s skills are far below her mother’s. No one in the magical community respects matchmakers.

What I wasn’t crazy about

Can we get rid of the old vampire/teenage girl romance storyline? Seriously, it is creepy.

I know this is probably because I’m old but Amber made really bad decisions. She really needed to discuss things with her mother. It would have saved a lot of trouble.

-Amber is a baker. Her coping mechanism is making desserts. Lots and lots of desserts are made and consumed in these books.

-She is applying to the Culinary Institute of Chicago for college.

-She has two other part-time jobs besides Windy City Magic. She works at a bakery run by a human. She also works at a vampire-owned restaurant where she makes custom desserts. Candied brains and bat wings, anyone?

GREAT. I’ve somehow found myself tangled up with a siren, a mermaid, and a homicidal wicked witch who once tried to strangle me to death. Way to go, Amber!
Amber Sand, legendary matchmaker, couldn’t be more surprised when her arch nemesis, Ivy, comes asking for her help. Ivy’s sister, Iris, is getting married, and Ivy wants to prove her sister is making a huge mistake. But as Amber looks into Iris's eyes, there doesn’t seem to be a problem—Iris has clearly found her match.
It seems happily ever after is in the cards, but when Iris seeks out a dangerous, life-altering spell, it’s up to Amber and Ivy to set aside their rivalry and save the day.
While Iris is willing to put everything on the line for love, Amber continues to wrestle with her own romantic future. Her boyfriend, Charlie, is still destined for another, and no matter how hard she clings to him, fear over their inevitable breakup shakes her belief system to the core.
Because the Fates are never wrong—right?

"Amber! I never even thought of that! Maybe she can tell you your match."
Whoa. Now that's interesting.
Amber Sand has spent half her life solidifying other people's happily-ever-afters. As a matchmaker, she has the ability to look into anyone's eyes and see their perfect match. But lately, her powers have been on the fritz, and not only is she totally unsure whether her matches are true, she can't see anyone in the eyes of her boyfriend Charlie Blitzman. With Amber and her friends graduating high school and about to take off for various colleges, Amber is hoping to have one last carefree summer-but she's also dying to find a way to fix her powers, and learn, for better or worse, if she and Charlie are truly meant to be.So when an online matchmaker named Madame Lamour comes to Chicago, Amber sets out to talk to her and find out who her match is once and for all. Of course, when it comes to the magical community, nothing's ever that easy, and Amber soon finds herself caught up in a breathless showdown that involves a fairy family feud and a magical-creature auction--and requires teaming up with a certain siren nemesis. Can Amber and her friends save the day one more time before setting off for their new lives? And will Amber ever learn whether Charlie is her one true love?With tons of laugh-out-loud moments, appearances by all your favorite characters, and one totally tearful reveal, you won't want to miss a single swoony moment of this romantic conclusion to the Windy City Magic trilogy.