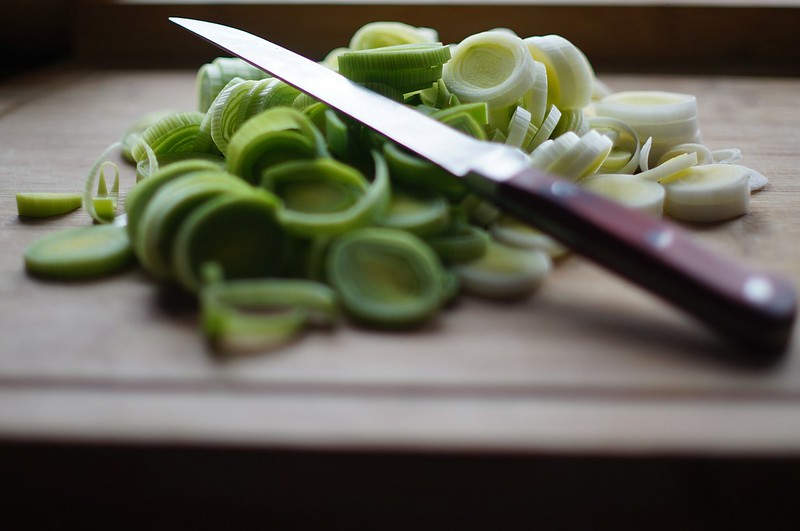 With the Fire on High by Elizabeth Acevedo
on May 7, 2019
Pages: 400
Genres: Young Adult
Published by HarperTeen
Format: eBook
Source: Library
Setting: Pennsylvania

With her daughter to care for and her abuela to help support, high school senior Emoni Santiago has to make the tough decisions, and do what must be done. The one place she can let her responsibilities go is in the kitchen, where she adds a little something magical to everything she cooks, turning her food into straight-up goodness. Still, she knows she doesn’t have enough time for her school’s new culinary arts class, doesn’t have the money for the class’s trip to Spain — and shouldn’t still be dreaming of someday working in a real kitchen. But even with all the rules she has for her life — and all the rules everyone expects her to play by — once Emoni starts cooking, her only real choice is to let her talent break free.

This is the follow up to Elizabeth Acevedo’s extraordinary debut, The Poet X.  I was thrilled to see that this book was coming out and extra excited to see that the story was about food.

Emoni is a senior in high school who loves to cook.  She wants to go to culinary school, which wouldn’t normally be a problem except that Emoni got pregnant as a freshman and now has a daughter to raise.  That limits her choices because she needs to work to support herself and her daughter. When she gets a chance to be in a culinary program at school she has to decide if she is able to fit it into her life.

Emoni is a character who I haven’t read often.  Usually stories with teen mothers tell the story of the pregnancy.  This is several years later when she is trying to juggle school, work, and a child.  It doesn’t make any of these seem easy or glamorous.  She has problems with the father of the child and his parents. She works when her classmates only have school to worry about. She knows that classmates make assumptions about anyone who found herself in her situation.  She’s pushing through and ignoring what anyone else thinks.

Emoni was raised by her abuela after her mother died and her father moved back to Puerto Rico.  I loved Abuela.  She is a woman who keeps getting pulled back into child rearing when she is ready to live an independent life.  First her son all but abandoned his daughter on her doorstep and then when she gets her granddaughter mostly raised, her granddaughter gets pregnant and now Abuela needs to help raise her great-grandchild.  I found her very realistic.  She’s doing what she has to do to make her family work but she’s starting to spread her own wings too as Emoni gets ready to graduate.

Even if YA isn’t normally your cup of tea, I’d encourage you to pick up Elizabeth Acevedo’s books.  They are powerful.