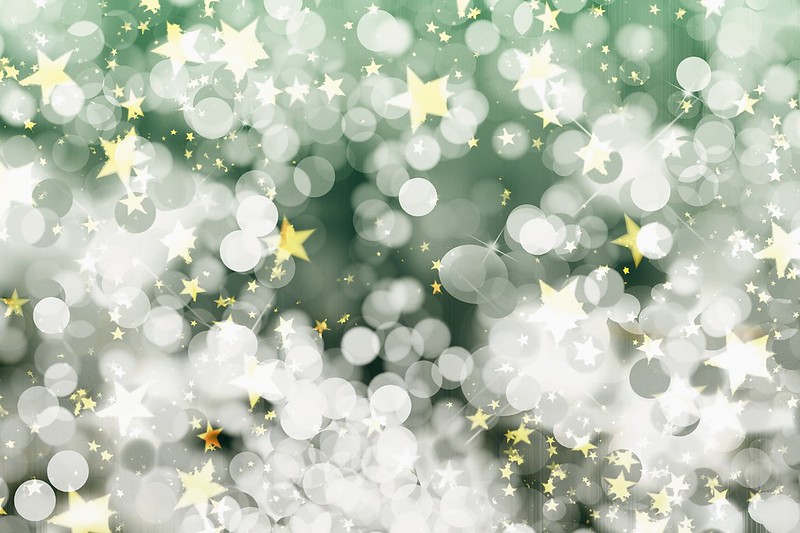 Well here we are at the end of 20-bloody-21 and I’m still knee deep in stories about my idiot racist family.

Long time readers may remember the story of the Anti-Racist Thanksgiving. To summarize, my aunt and uncle have a granddaughter, T. A few years back she was dating a guy who was biracial (white and Black). My uncle is super racist. He declared she couldn’t come to Thanksgiving so my mom had to have an emergency anti-racist Thanksgiving for all the people who weren’t assholes.

Now I hear that T is dating a Black man. Apparently my uncle is ok with this guy. That floored me. We have made progress! I guess the new boyfriend has been going over the my uncle’s house and helping with projects. That’s my uncle’s love language it turns out. It has been declared that this new boyfriend can come to Christmas.

It is a whole freaking Christmas miracle!

Enter my cousin. I do not care for this cousin even one little bit. He is the son of my uncle and he is T’s uncle. When the whole Thanksgiving debacle was going on before he said that he was fine with having dinner with the biracial boyfriend as long as he never had to shake his hand. What a jerk. This dude doesn’t have anything going for him. He has literally no concrete reason to be able to say that he is superior to anyone. I hardly ever see him and that’s way too much for me. He uses his parents horribly. They are in their 80s and 90s and he has them go to his house to do physical labor. Then he yells at his sister that she needs to do more to help them. I don’t see him lifting a finger.

So this poopyhead has declared that he will not come to Christmas if the new boyfriend is there. I guess that little bit of white in the other boyfriend was enough to let him in the house? Creep.

My aunt is distraught. She just wants everyone to get along. She treats her redneck son like a prince so she won’t tell him to get his head out of his posterior.

If you know anyone who says that racism is dead , send them over and I’ll introduce them around.