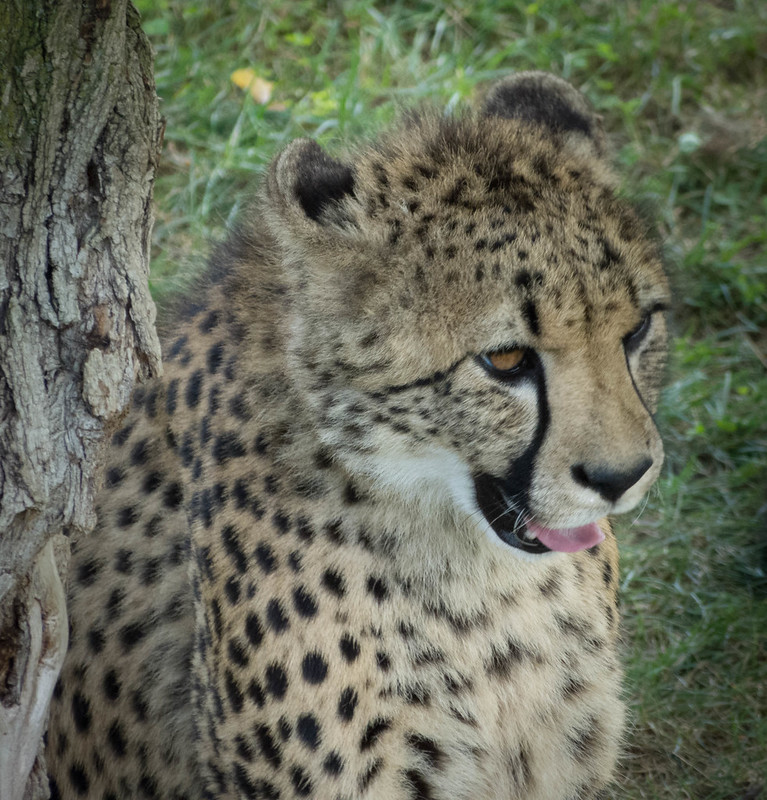 1924, Chicago. Prohibition is in full swing and gang bosses rule the city with might—and magic.
When Sam Cunningham flees his small-town life to try his luck in the big city of Chicago, he quickly finds himself in over his head in a world of gangs, glitz, and glamour. Fortunately, he has his cousin Eldon to teach him the trade of hex-making.
Everything changes the night Sam visits The Pride speakeasy and meets grumpy cheetah-shifter Alistair Gatti. After losing his first witch to the horrors of the World War, Alistair isn’t interested in any new entanglements, romantic or magical. Especially when said entanglement comes in the form of kind, innocent Sam.
When Eldon is brutally murdered, Sam becomes drawn into the dark underworld of the Chicago gangs. Sam must find the missing hex Eldon created for one of the crime bosses—before whoever killed Eldon comes back for him.
Together, Alistair and Sam begin the search for the mysterious hex, diving deep into the seedy side of Chicago’s underworld while dodging rival gangs. And as they come to rely on one another, Alistair realizes he’s falling for the one man he can’t afford to love.

The books that I tend to read with shapeshifters have always been more Urban Fantasy than Paranormal Romance. I wouldn’t have had this book on my radar except that I saw it mentioned on Twitter. That tweet talked about a fluffy grumpy cat and I was all in.

Sam has recently run away from his family in the country. They were emotionally abusive to him and took advantage of him but he never really understood the depth of their unfairness to him. He just figured that they’d be happier if he was gone. He moved in with his scandalous cousin in Chicago who was showing him around. When his cousin is murdered, he calls the only people who he knew that Eldon might consider friends for help.

Sam is a great character. He is naive but he isn’t stupid. He has an inherent goodness and a drive to make his own way in life.

Alastair is a cheetah shapeshifter. He has severe PTSD from the World War and childhood trauma. He’s living with other large predator shapeshifters who he grew up with in an orphanage. In this world, shapeshifters are able to bond with magical humans to enhance each other’s strength. Alastair immediately knows that bonding with Sam would make an ideal match but Sam doesn’t even know that he’s magical. Alastair isn’t looking for another witch anyway. He also isn’t looking for a lover. But Sam is in trouble and Alastair wants to help him.

LGBT+ relationships are normal and open in this version of the 1920s. There is no need to hide whatever type of relationship that you are in from others. I love this world and am looking forward to reading more in this series. Looking at other reviews I see that there is another series in this world from this author. I am definitely going to look into those books too.