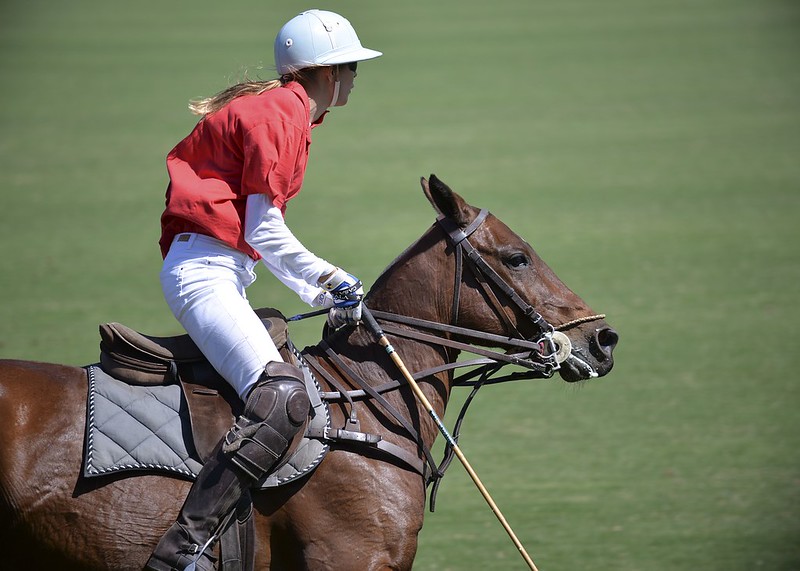 "A marvelous addition to the literature of inspirational sports stories." - Booklist (Starred Review)
"This remarkable and inspiring story shines." - Publishers Weekly (Starred Review)
An inspiring memoir of defying the odds from Kareem Rosser, captain of the first all-black squad to win the National Interscholastic Polo championship. "Crossing the Line will not just leave you with hope, but also ideas on how to make that hope transferable” (New York Times bestselling author Wes Moore).
Born and raised in West Philadelphia, Kareem thought he and his siblings would always be stuck in “The Bottom”, a community and neighborhood devastated by poverty and violence. Riding their bicycles through Philly’s Fairmount Park, Kareem’s brothers discover a barn full of horses. Noticing the brothers’ fascination with her misfit animals, Lezlie Hiner, founder of The Work to Ride stables, offers them their escape: an after school job in exchange for riding lessons.
What starts as an accidental discovery turns into a love for horseback riding that leads the Rossers to discovering their passion for polo. Pursuing the sport with determination and discipline, Kareem earns his place among the typically exclusive players in college, becoming part of the first all-Black national interscholastic polo championship team—all while struggling to keep his family together.
Crossing the Line: A Fearless Team of Brothers and the Sport That Changed Their Lives Forever is the story of bonds of brotherhood, family loyalty, the transformative connection between man and horse, and forging a better future that comes from overcoming impossible odds.

I found this book while browsing my library’s list of available audiobooks. I was immediately intrigued by the story of an inner-city polo club. Polo is a very expensive sport to play because it requires multiple highly trained horses per rider. How could a stable on a shoestring budget field a competitive team?

This book completely stressed me out. It starts with the story of a game that Kareem is playing with his younger brother and a friend. It then goes back in time to show how he started riding and then learning to play polo. As he tells his story you meet other people who should be on that team in the beginning but aren’t. That isn’t really mentioned but it was something I was very aware of. Where did these other kids go? Why aren’t they still competing several years later? I just knew that something bad was going to happen to them. I was not wrong. It got bad enough that I was coming back from my lunch breaks and yelling at the other horsey person in my office about whatever terrible tragedy I listened to during my meal. Eventually, I had to Google the author just to make sure that he wasn’t writing this book from jail or some other horrible place. SPOILER ALERT – He’s doing fine.

I was incredibly impressed by the program that was able to recognize the talent in this family and work so hard to help them achieve their dreams – arranging for training time at barns around the country, working to keep them in school, helping them deal with so much trauma. This is just the story of one family and their close friends. This program is helping so many kids in this neighborhood.

Kareem’s life story is amazing. I encourage everyone to read this book but it will especially speak to people who already know the power that horses can have in changing lives.

Here’s an update on his younger brother too.