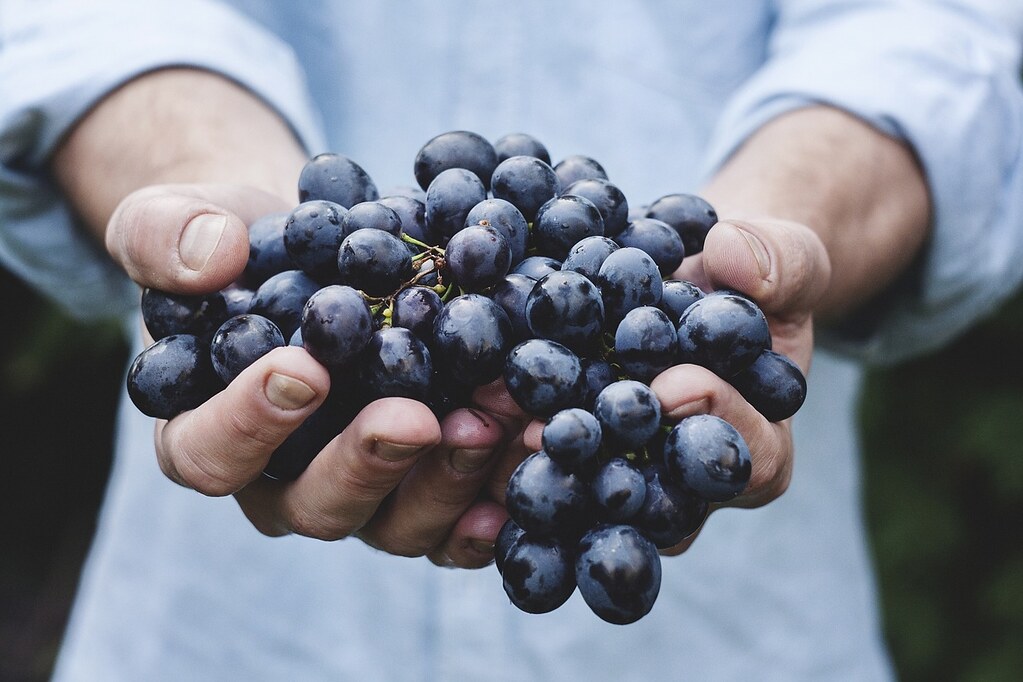 To become one of only a few hundred certified wine experts in the world, Kate must pass the notoriously difficult Master of Wine Examination. She’s failed twice before; her third attempt will be her last. Suddenly finding herself without a job and with the test a few months away, she travels to Burgundy, to spend the fall at the vineyard estate that has belonged to her family for generations. There she can bolster her shaky knowledge of Burgundian vintages and reconnect with her cousin Nico and his wife Heather, who now oversee the grapes’ day-to-day management. The one person Kate hopes to avoid is Jean-Luc, a neighbor vintner and her first love.

At the vineyard house, Kate is eager to help her cousins clean out the enormous basement that is filled with generations of discarded and forgotten belongings. Deep inside the cellar, behind a large armoire, she discovers a hidden room containing a cot, some Resistance pamphlets, and an enormous cache of valuable wine. Piqued by the secret space, Kate begins to dig into her family’s history—a search that takes her back to the dark days of the Second World War and introduces her to a relative she never knew existed, a great half-aunt who was teenager during the Nazi occupation.

As she learns more about her family, the line between Resistance and Collaboration blurs, driving Kate to find the answers to two crucial questions: Who, exactly, did her family aid during the difficult years of the war? And what happened to six valuable bottles of wine that seem to be missing from the cellar’s collection?

I’ve read Ann Mah’s nonfiction about french food while traveling through France, so I jumped at a chance to read her fiction about a vineyard in Burgundy.

This book was inspired by stories of what happened to French women following D-Day.  Many were treated as traitors for having collaborated with the Germans.  This was mob justice so no investigations were done to see who was innocent and who wasn’t.  No distinctions were made for women who willingly were sleeping with German soldiers and those who were raped.  Women who had nothing to do with the Germans were turned in as collaborators by angry neighbors.

There is a lot going on in this book.  The present day story involves a woman who is studying for a wine test.  She goes to a family vineyard where the current generation is trying to modernize against the will of the older generation.  There is an ex-fiance next door.  There is a potential new love interest who may be up to no good.  (I felt like that was a story line that could have been taken out.)  She finds a hidden area in the wine caves with evidence of a relative that no young people have heard of and no older people will discuss.

I found the historical fiction aspect of the story more interesting.  Helene-Marie’s story is told mainly through her journal.  They find out that she was denounced as a collaborator after D Day.  This causes some issues in the family because no one wants to think of their family helping the Nazis.  Do they want to dig deeper into what really happened?

This is an interesting point to raise.  We all want to think that we (and by extension our families)would be on the right side of history but that obviously isn’t true.  I think about this a lot.  I want to be on the morally correct side of conflicts, not just a bystander who let things happen because they weren’t affecting me directly.

Using a journal as a story telling device lets the author dive deeply into what life was like in occupied France.  It shows clearly how much there was to gain by collaborating with the Germans.  Do you starve with your morals intact or do you live through actions that you might have previously disapproved of?  Do you let your family starve?  What were the risks of working with the Resistance?

Ann Mah is a food and travel writer based in Paris and Washington DC. She is the author of the food memoir Mastering the Art of French Eating, and a novel, Kitchen Chinese. She regularly contributes to the New York Times’ Travel section and she has written for Condé Nast Traveler, Vogue.com, BonAppetit.com, Washingtonian magazine, and other media outlets.

Thursday, August 8th: I Wish I Lived in a Library

Friday, August 16th: Based on a True Story

Wednesday, August 21st: Into the Hall of Books