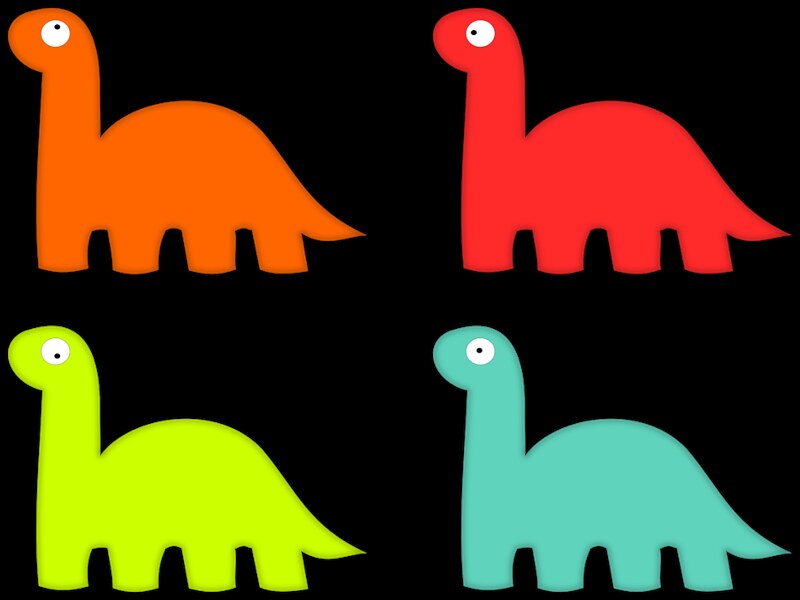 It's 1863 and dinosaurs roam the streets of New York as the Civil War rages between raptor-mounted armies down South. Magdalys Roca and her friends from the Colored Orphan Asylum are on a field trip when the Draft Riots break out, and a number of their fellow orphans are kidnapped by an evil magistrate, Richard Riker.

Magdalys and her friends flee to Brooklyn and settle in the Dactyl Hill neighborhood, where black and brown New Yorkers have set up an independent community--a safe haven from the threats of Manhattan. Together with the Vigilance Committee, they train to fly on dactylback, discover new friends and amazing dinosaurs, and plot to take down Riker. Can Magdalys and the squad rescue the rest of their friends before it's too late?

Do I really need to tell you anything else besides THIS IS A CIVIL WAR STORY WITH DINOSAURS?  Because, honestly, that’s all it took for me.  I mean, ok, it is written by Daniel Jose Older whose adult and YA books I’ve loved.  Why wouldn’t I love his new middle grade series?

The dinosaurs are both all important and just part of the background in this world.  They are used as draft animals.  The big ones function as buses and ferries.  Triceratops pull carts.  The bad guys ride carnivorous dinos.

This fantasy imagery is set along side a plot inspired by real events.  There was a ring of white businessmen in New York who kidnapped and sold free colored people into slavery.  The colored children’s home did burn in the Draft Riots.  This book imagines what would have happened if the survivors of the fire found their way to a resistance cell and learned to fight back — WITH DINOSAURS!

I’d recommend this book to anyone because of the imaginative world building and a look at a part of Civil War history that isn’t often discussed, even without there being dinosaurs.  The dinosaur angle would work well to pull in readers who may be reluctant to read a book about the past.

Get in the Sea

A Wizard’s Guide to Defensive Baking

Barnabas Tew and the Case of the Enlightened Cow