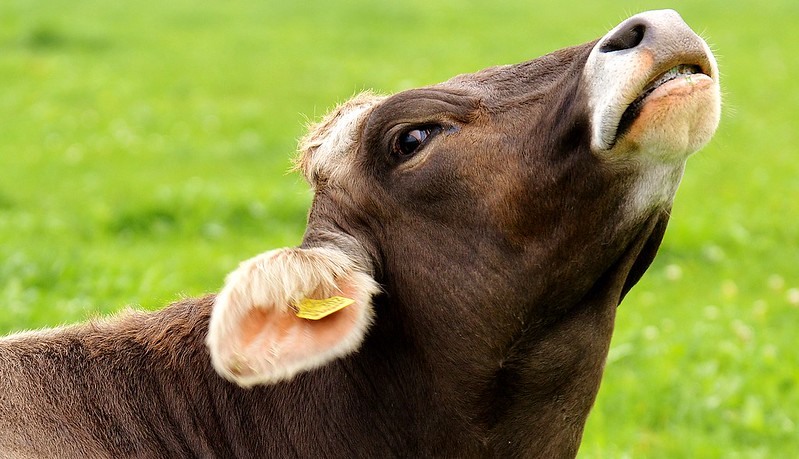 A compelling look at animal welfare and factory farming in the United States from Mercy For Animals, the leading international force in preventing cruelty to farmed animals and promoting compassionate food choices and policies.

Nathan Runkle would have been a fifth-generation farmer in his small midwestern town. Instead, he founded our nation's leading nonprofit organization for protecting factory farmed animals. In Mercy For Animals, Nathan brings us into the trenches of his organization's work; from MFA's early days in grassroots activism, to dangerous and dramatic experiences doing undercover investigations, to the organization's current large-scale efforts at making sweeping legislative change to protect factory farmed animals and encourage compassionate food choices.

But this isn't just Nathan's story. Mercy For Animals examines how our country moved from a network of small, local farms with more than 50 percent of Americans involved in agriculture to a massive coast-to-coast industrial complex controlled by a mere 1 percent of our population--and the consequences of this drastic change on animals as well as our global and local environments. We also learn how MFA strives to protect farmed animals in behind-the-scenes negotiations with companies like Nestle and other brand names--conglomerates whose policy changes can save countless lives and strengthen our planet. Alongside this unflinching snapshot of our current food system, readers are also offered hope and solutions--big and small--for ending mistreatment of factory farmed animals. From simple diet modifications to a clear explanation of how to contact corporations and legislators efficiently, Mercy For Animals proves that you don't have to be a hardcore vegan or an animal-rights activist to make a powerful difference in the lives of animals.

I’ve had this book on my Audible wishlist for a while but hadn’t gotten around to it.  I’m glad I finally started to listen to it.  I was surprised when it opened with a story of a stealth rescue of chickens from Buckeye Egg Farm in Croton Ohio.  At the time of the story I was living in the area and driving past there a lot.  The place was hugely hated because of its affects on the people living around it.  There would be hoards of flies every summer.  The smell was awful and all the groundwater was contaminated from the feces.

Mercy for Animals was started by Nathan Runkle as a teenager and has grown into a huge voice in the animal welfare community.  They have sponsored a lot of undercover investigations into abuses at factory farms.  The undercover investigators are tough.  I couldn’t work in slaughterhouses or factory farms for months on end to document abuses.  Sadly, it is getting harder to do this kind of work because of agriculture protection laws that punish investigators more than the people perpetrating the abuse.

This was a tough book to listen to because of the abuse that it details.  I took a few breaks from it to listen to other books for a day or two.

The last section of the book discusses how technology might help solve the problems.  Companies that make plant-based meat substitutes like Beyond Beef are profiled in addition to companies making meat out of animal stem cells.  This will allow people to eat meat with any animals being slaughtered.  It was nice that this book ended on an uplifting note after all the horrors that came before.